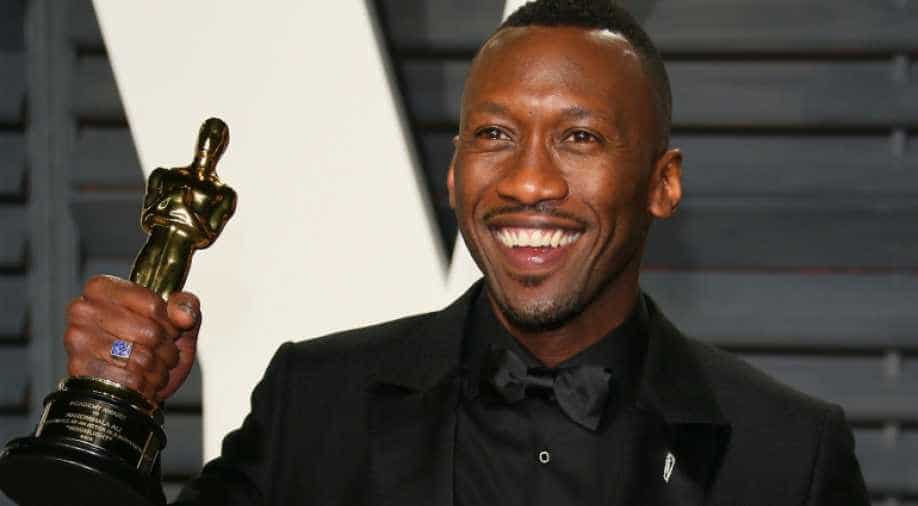 Mahershala Ali won the Best Supporting Actor for his role as Juan in Moonlight. Ali poses with the award at the Governors Ball at Hollywood & Highland Center. Photograph:(AFP)
Follow Us

Oscar-winning actor Mahershala Ali says he finds it "frustrating" that black artistes do not get cast on the basis of their talent. The actor, whose career breakout role came as fixer Remy Danton in 'House of Cards', believes the role gave casting directors "permission" to put him in their projects.

"I had many years of auditioning, booking gigs, almost booking jobs and making some real allies in the business - people who wanted to cast me in things but I just wasn't a big enough name. What 'House of Cards' did was give people permission to cast me.

Following the success of 'House of Cards', the 45-year-old actor went on to win two Oscars in Best Actor in a Supporting Role category for 'Moonlight' (2016) and 'Green Book' (2019).

This year he also played the lead role of a troubled police officer in the third season of the HBO anthology crime series 'True Detective'. Ali previously revealed he had to convince creator Nic Pizzolatto to change the character's ethnicity to black.