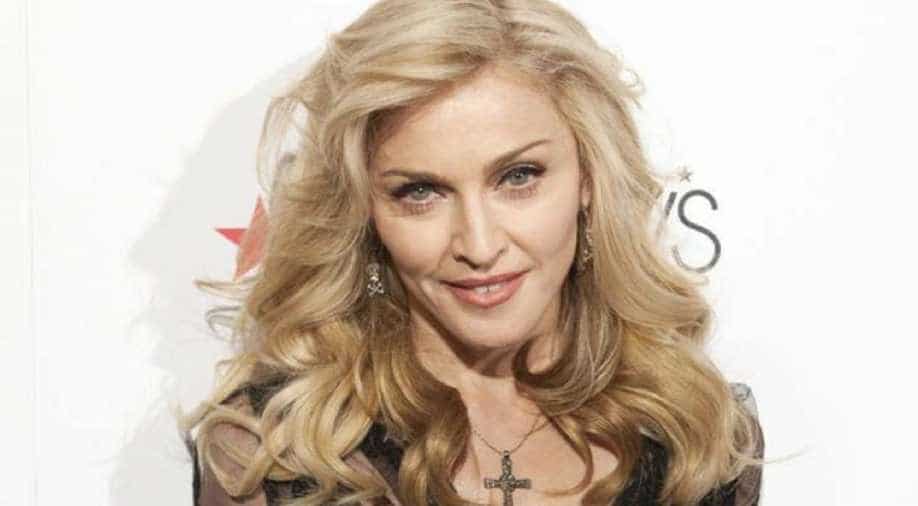 Madonna riled up her audience during a concert in Philadelphia on Tuesday (December 10), by finishing off a monologue about history and freedoms with "I say, impeach Donald Trump".

The singer started off by saying "So, Philadelphia, very important historical city. So many important things have happened here. Right? The Constitution. The Bill of Rights. Declaration of Independence."

She went on to say, "right now our head of state is not supporting the Constitution, and all the things that we stand for, and believe in, and that America was founded on."

US lawmakers moved closer on Thursday to impeach Republican President Donald Trump, as members of a House of Representatives committee debated formal charges that are likely to be sent to the full House for a final vote next week.