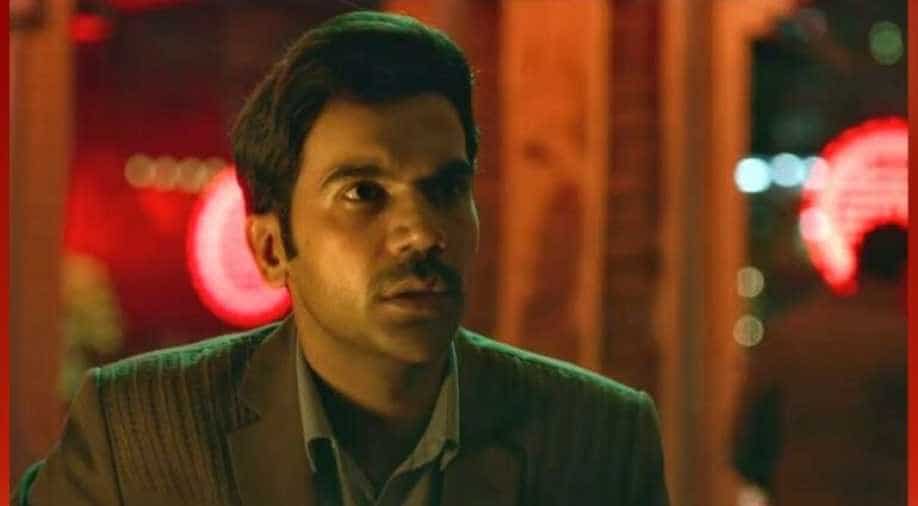 Rajkummar Rao in a still from 'Made In China'. (Image via Youtube/Maddock Films) Photograph:( Others )

The film has been helmed by National Award-winner Mikhil Musale, who won the best director for his 2016 drama-thriller `Wrong Side Raju`.

While Indians are well acquainted with the term `Jugaad`, Rajkummar Rao is here as a Gujarati entrepreneur in `Made in China` to prove that it can actually yield great results.

The trailer of the film came out on Wednesday and it starts with Paresh Rawal advising Rajkummar on how to be an entrepreneur, the hero then sets out on a journey to China where he finds the ultimate 'key' to attract customers.

Rajkummar returns with a potion which he claimed is a healer of every `gupt rog` - a Hindi moniker for sexual disorders - and partners with Boman Irani who plays a sex doctor and duo sell soups in order to improve their client's sex life.

The hilarious trailer also gives glimpses of his relationship with Rukmini, played by Mouni Roy, and it doesn`t take long for Rajkummar to garner fame with his magical `soup`.

With special appearances from Gajraj Rao and Paresh, the clip is sure to take you on a comical ride. It also features Sumeet Vyas in a pivotal role.

The `Citylights` actor shared the trailer on his Twitter handle and wrote, "This Diwali, get your hands on Soup-er hit Jugaad of the Year."

The film has been helmed by National Award-winner Mikhil Musale, who won the best director for his 2016 drama-thriller `Wrong Side Raju`.

Dinesh Vijan is producing the flick.` Made in China`, originally scheduled to hit the big screens on August 15, will now be releasing on Diwali this year.