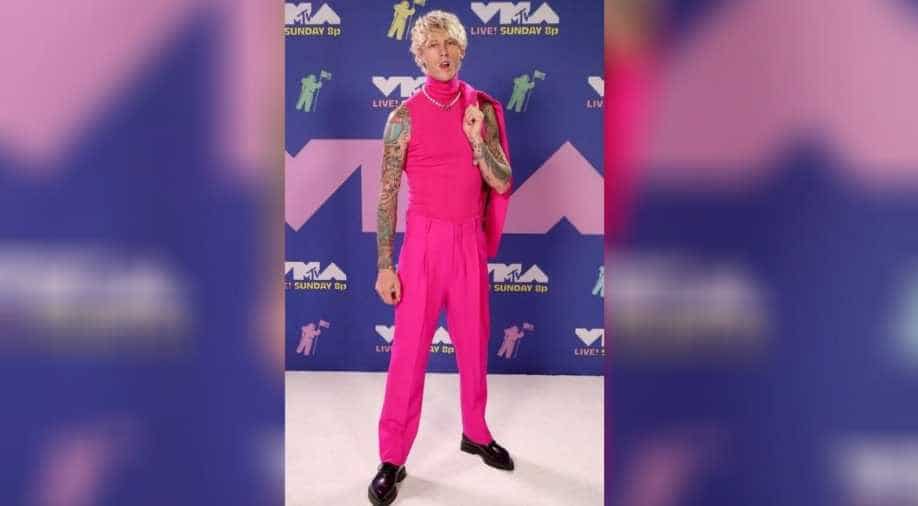 Interestingly, Jeff Lewis was the person to leak the news to the world, having heard so from the singer's next-door neighbour.

Machine Gun Kelly's stolen car worth $200K has been found. According to TMZ, the singer's purple Aston Martin which was stolen last week has been recovered by Los Angeles police.

Interestingly, Jeff Lewis was the person to leak the news to the world, having heard so from the singer's next-door neighbour. According to Jeff, the new owner wanted to know if he was aware of any security cameras that may have captured the thief or thieves. In the end, the police didn't need security cameras to get the car back.

TMZ says that police were on routine patrol when they saw someone drive by in the car. In that very moment, the police were unable to chase the car. However, they later searched the area and found the car abandoned in a home's driveway. The engine was still running and the car was in good shape.

Police weren't able to arrest the suspects, as they were gone by the time authorities came on the scene. Aston Martin's are incredibly expensive, as the average cost is $200,00, but the prices can range upwards of over one million dollars, as in the case of the Aston Martin Valkyrie.