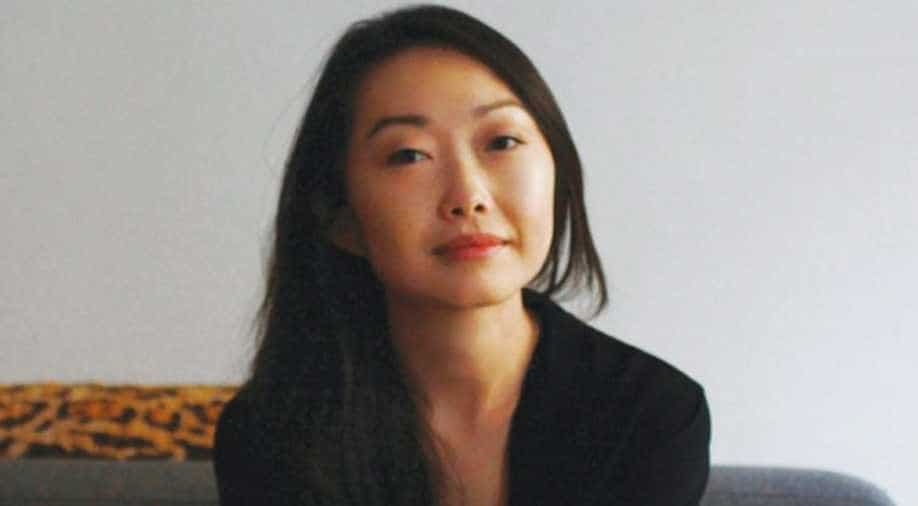 he film will be produced by Dani Melia and Peter Saraf for Big Beach Films.

‘The Farewell’ director Lulu Wang has now announced another project -- a sci-fi feature titled ‘Children of the New World’ that will be an adaptation from Alexander Weinstein’s collection of short stories by the same name.

The announcement has not revealed any plot details but we do know that it will introduce the viewers into a fantasy world. The setup will be that of both utopian societies and post-collapse countries where the actors will tackle the greater implications of technologies that span virtual reality to memory implants to robotics.

The film will be produced by Dani Melia and Peter Saraf for Big Beach Films. Justin Lothrop will produce for Votiv, with Brent Stiefel executive producing.

In a statement, Wang said, "I could not have made The Farewell without my fantastic producers at Big Beach, so I’m looking forward to this new collaboration, with them and Votiv, to continue exploring the evolving dynamics of family.”

Meanwhile Melia said, “We had an incredible experience collaborating with Lulu Wang on The Farewell and are thrilled to be making another film with this visionary director, this time working alongside Votiv and exploring a completely different space and genre."