'Lucy in the Sky' trailer: Natalie Portman plays an astronaut who loses touch with reality 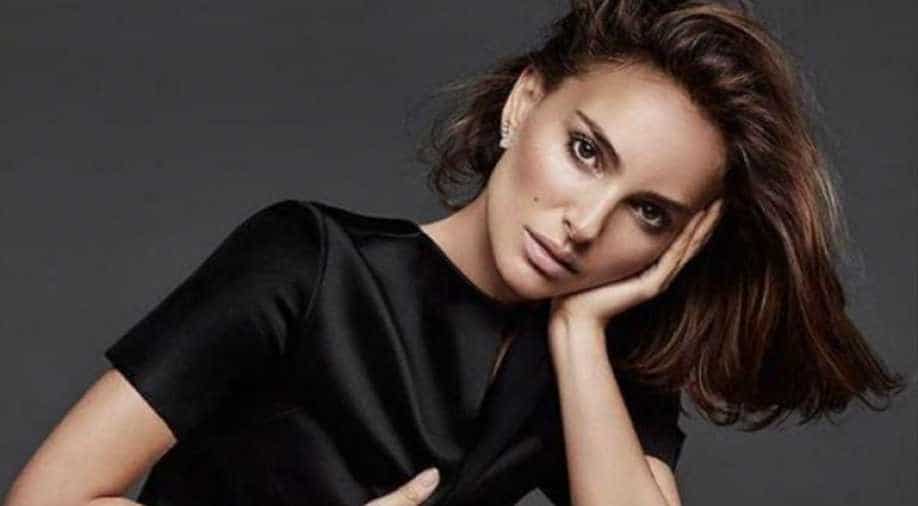 ‘Lucy in the Sky’ is set to be released later this year.

The first trailer of ‘Lucy in the Sky’ released today as Fox Searchlight presents Natalie Portman in a not-seen-before role of a dissociated astronaut.

The film is directed by Noah Hawley, creator of the TV shows ‘Fargo’ and ‘Legion’. It centres on an astronaut named Lucy played by Portman who comes back to Earth after an extensive space mission and starts to lose her touch with earthly reality.

For her, it seems that the Earth looks too small after seeing it from above.

The trailer video does not reveal much about the plot, anything more than we already know. At the end of the video, she is seen saying that she is “fine” but looks far from it.

Portman is an Academy Award-winning actress who won for her performance in ‘Black Swan’. With ‘Lucy in the Sky’, she will star in her first film of this year.

‘Lucy in the Sky’ is set to be released later this year.