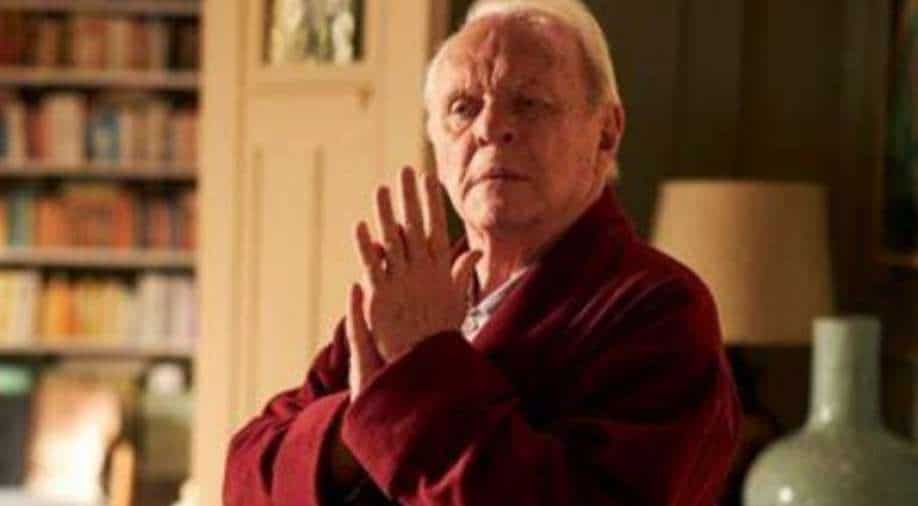 The other prominent upcoming titles include 'Spiral', 'Way Down', 'Till Death', 'Vigil', 'Heels', 'The Pier' and 'Spy City' and more

Lionsgate Play, the premium streaming platform from Starz Global, on Friday announced that it will premiere 60 English titles including blockbuster movies and series such as the Oscar-winner 'The Father', 'Cold Pursuit' and 'Dr Death' for the Indian audiences over the next one year.

The OTT platform has in the past released critically-acclaimed shows like 'Normal People', 'The Pact', 'Wrath of Man', 'The Goes Wrong Show', 'Seduced: Inside NXIM Cult', 'The Girlfriend Experience' and 'Home Economics' to name a few.

Amit Dhanuka, Executive Vice President at Lionsgate, said the streamer will continue to offer the best of Hollywood in six different Indian languages for the audiences in the country, besides coming up with Indian originals.

"I am very thrilled to share that in the coming year we have a strong lineup of 60-70 titles for our subscribers. Curated by the best studios we are looking at strengthening our content slate with edgy, bold, and strong storylines. My personal favourite is Anthony Hopkins-starrer 'The Father'.

"Keeping our user’s preference in mind we will continue to localise our content in six Indian languages so they can enjoy the best of Hollywood in a language of their preference. Towards the end of the year, we will be ready to top this offering with our Indian Originals as well," he said.

The streamer offers a yearly subscription for Rs 699 to its viewers.