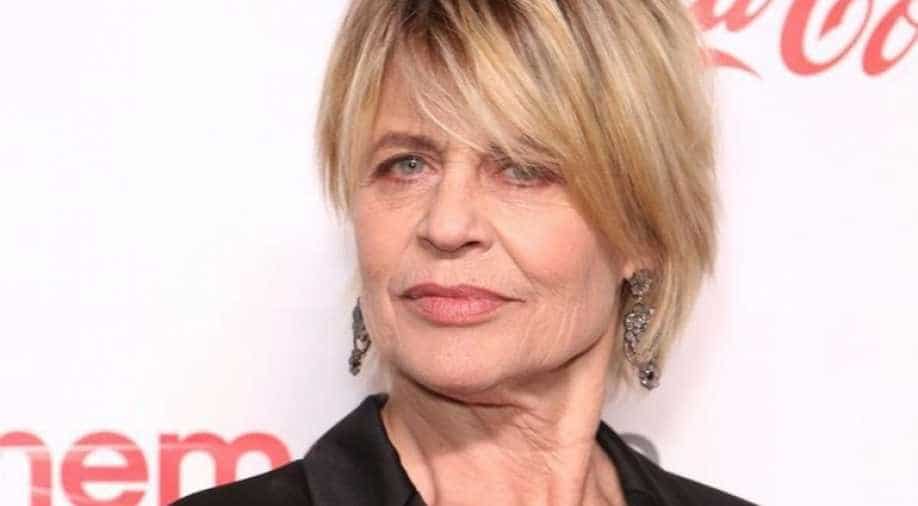 The film which also stars Natalia Reyes, Diego Boneta, and Gabriel Luna is set to hit big screens on November 1, 2019.

Looks like actor Linda Hamilton took her training sessions for the role in the upcoming 'Terminator: Dark Fate' way too seriously. In order to reprise her role as Sarah Connor in the flick, the actor has lost a huge amount of weight, reported news agency.

"There were no carbs in my life for a year. I got so lean, when I arrived they had to build me a butt," Hamilton admitted while appearing on ITV's Lorraine Wednesday.

The 63-year-old actor added, "They added to the bottom, something you don't ever see coming who wants more bottom?  but apparently... I shouldn't give my secrets away!"Hamilton, who is returning to the silver screen with her iconic role also talked about the type of training she has been receiving.

"Time off was military training, Spanish lessons, scuba, we had to do it all. There was never a moment we weren't learning something or acting," she said.

The 'Separate Lives' star's co-actor, Mackenzie Davis, also agreed with her about how intense it is to work in 'Terminator: Dark Fate'. "It was so hard making this god damn movie," she said.

While comparing the male and the female cast, Hamilton jokingly said that the women are tougher than Arnold Schwarzenegger, who also returned to play the futuristic half human-half robot.

"We get to do some really good work together this time rather than just running from him," she said of reuniting with the action hero. The film which also stars Natalia Reyes, Diego Boneta, and Gabriel Luna is set to hit big screens on November 1, 2019.