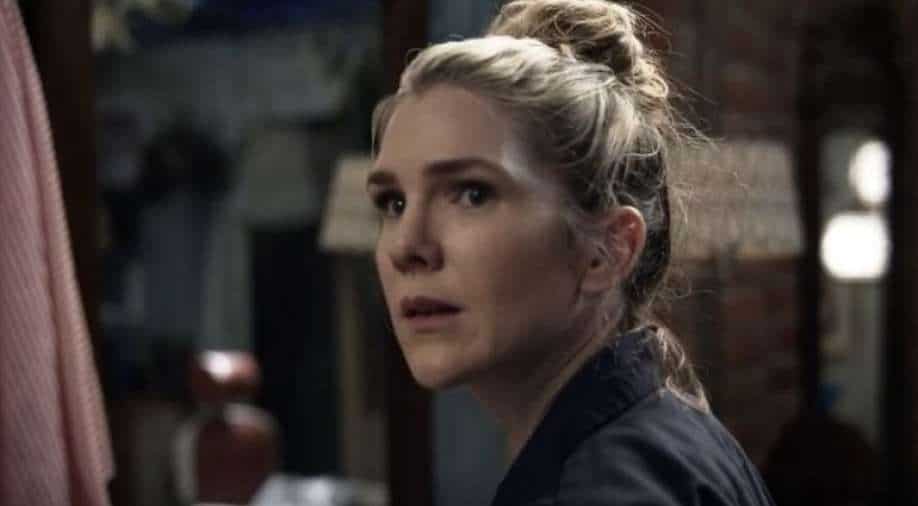 In the movie, Lily Rabe steps into the role of the author's mother, who is also the main female character in the memoir.

Actor Lily Rabe is the latest addition to George Clooney's upcoming Amazon movie 'The Tender Bar'. The Tony-nominated actress will play the lead in the movie. Lily is well-known for the popular show 'American Horror Story'.

The movie based on author J R Moehringer’s memoir of the same name also stars actors Ben Affleck and 'X-Men' actor Tye Sheridan. The 'coming-of-age' story follows the author's teenage years growing up in Long Island as he searches for a father figure among the patrons at his uncle's bar.

In the movie, Sheridan is playing the author Moehringer while Affleck is the uncle. Lily steps into the role of the author's mother, who is also the main female character in the memoir.

Clooney, who is also directing the movie will also produce the film along with his producing partner Grant Heslov through their Smokehouse Pictures banner.  William Monahan, the Oscar-winning scribe will write the script.

Meanwhile, Rabe most recently starred in HBO's 'The Undoing', opposite Nicole Kidman and Hugh Grant.