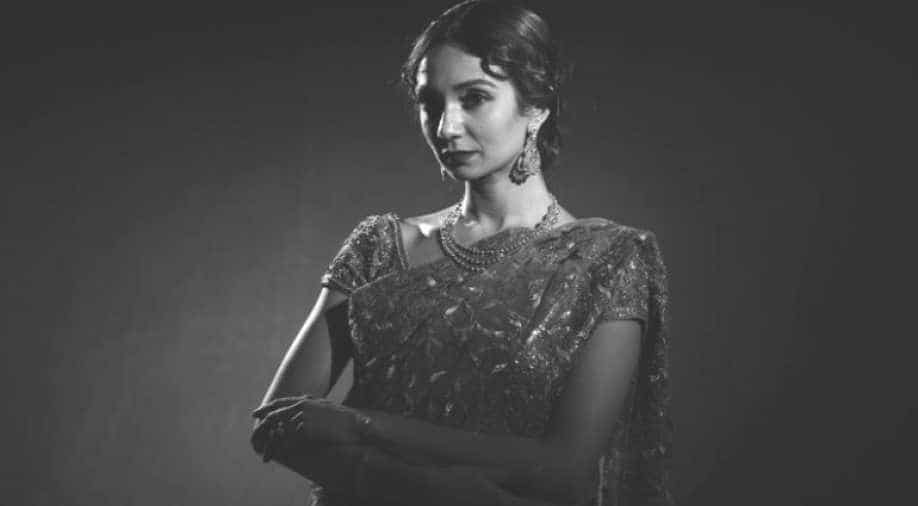 The versatile Ira Dubey plays Devika Rani and this is undoubtedly the most powerful role she has been seen in recent times.

Personifying women empowerment in a patriarchal society of 1930s, the 'First Lady of Indian Cinema' – Devika Rani was an embodiment of strength, courage and valour. Directing a tribute to her through a play, Lillette Dubey brings alive her story through theatre.

The versatile Ira Dubey plays Devika Rani and this is undoubtedly the most powerful role she has been seen in recent times. She is ably supported by some of the best-known actors of today, Joy Sengupta, Rishi Khurana, Nandita Dubey, Aakanksha Kadre, Pranav Sachdev, Kashyap Shangari. The play is written by Kishwar Desai & directed by Lillette Dubey.

Devika Rani, often described as “Indian Garbo”, was a lady of firsts in every way. A woman who was a trailblazer in every sense of the word. The grandniece of Rabindranath Tagore, she grew up in the crucible of Bengali Renaissance and studied in England from the age of nine. Hers is an inspirational story of courage, determination, vision and individuality, set against one of the most exciting and glamorous periods of film history.

The play Devika Rani focuses on the life and struggles of an independent, ambitious woman who was determined to make it big in the acting profession. Having studied acting from London and with an inborn passion for it, Devika lit up the silver screen every time she was on it. Although a star performer, she had to face a multitude of problems in her personal and professional life owing to the patriarchy, male egos and societal pressures. The play navigates between these ups and downs making for an interesting and engaging watch. Lillette Dubey has many successful plays to her credit including Salaam Noni Appa, Gauhar and Kanyadaan.

Director Lillette Dubey says, “Devika Rani is an inspiration to all of us, men and women. She thought ahead of her time and stood her ground in a society that stepped on women’s ambitions. To be able to pay a small tribute to her courage through this play is an honour and a pleasure for me. Showhouse has always encouraged good stories and this is proof of it.”

Organized by Showhouse, the play Devika Rani will be performed across Pune, Kolkata, Mumbai, Delhi, Gurugram and Bangalore.