Will Smith pays for July 4 fireworks in New Orleans 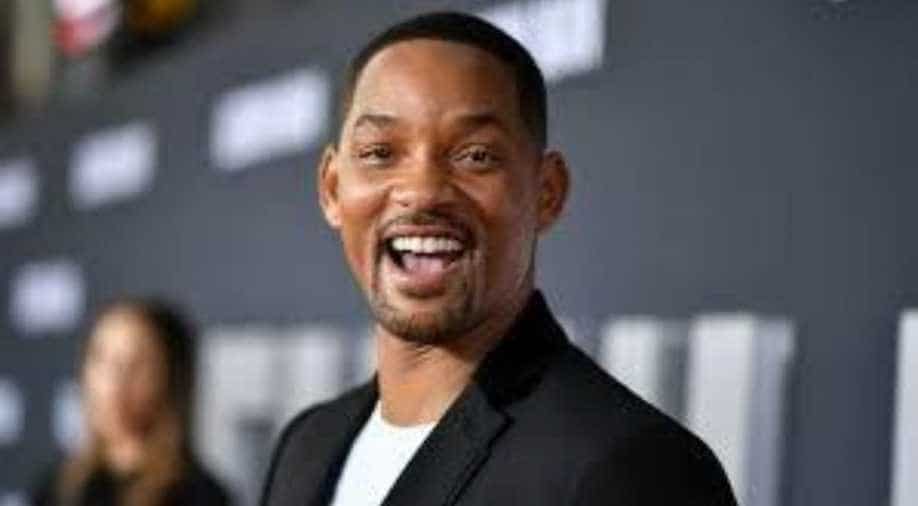 After New Orleans cancelled their last year's Independence Day show because of the pandemic, Will Smith paid for 2021

It was a dull Independence Day in New Orleans last year and Will Smith made sure nothing of that sort repeated this year.

The Hollywood actor picked up the roughly $100,000 tab for the pyrotechnics over the Mississippi River after learning New Orleans didn’t plan a 2021 show, city officials told news outlets.

New Orleans had cancelled last year’s fireworks because of the coronavirus pandemic.

Meanwhile, Will Smith is currently in New Orleans as he is working on his latest film ‘Emancipation’, which will tell the story of a slave, Peter, who escaped a Louisiana plantation and whose photo of scars on his back from being whipped exposed the brutality of slavery. He would also fight for the Union in the Civil War.