The reason behind Shawn Mendes and Camila Cabello's break up 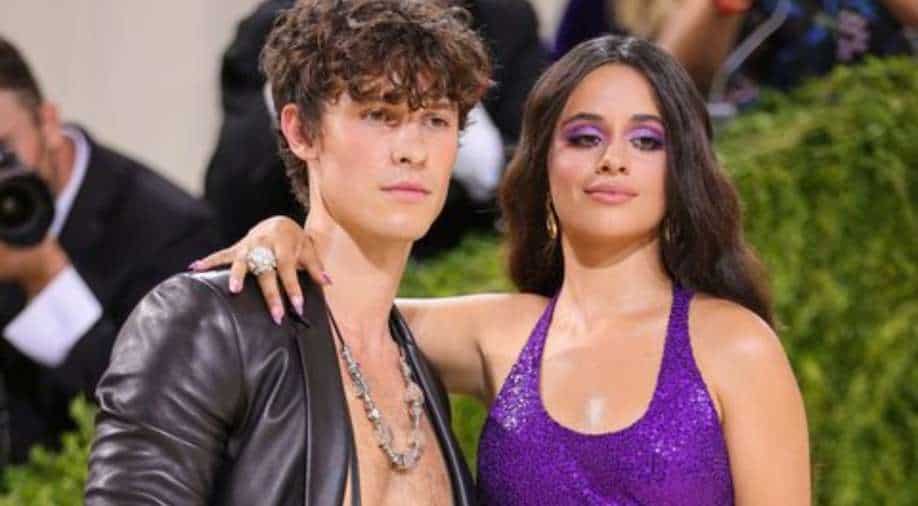 Shawn Mendes and Camila Cabello started dating in 2019 and were one of the most popular pairs in the music world.

Fans were left heartbroken last week when singers Shawn Mendes and Camila Cabello announced their breakup. The couple started dating in 2019 and were one of the most popular pairs in the music world.

While the two never cited the reason behind their break up but new details have emerged which suggests that it was Shawn Mendes who first suggested it.

The source close to the couple told a media out that there was no big event that caused the split. Instead, it was a result of their relationship becoming "stale and complacent."

The insider added that Canello was initially was "very upset" but "agreed" that it was an appropriate move.

The first few days after the two singers broke it off were "really hard" for Cabello but she's been "keeping busy," the source said.

"She has a huge support system and is feeling renewed now," the source added to the outlet.

In a joint statement on Wednesday last week, Cabello and Mendes announced their split.

"Hey guys, we've decided to end our romantic relationship but our love for one another as humans is stronger than ever," the statement read. "We started our relationship as best friends and will continue to be best friends. We so appreciate your support from the beginning and moving forward."

Ever since the announcement, the singers have been spotted separately around town. While Mendes was seen grabbing a cup of coffee in Brooklyn, Cabello was photographed horseback riding with friends in Los Angeles.