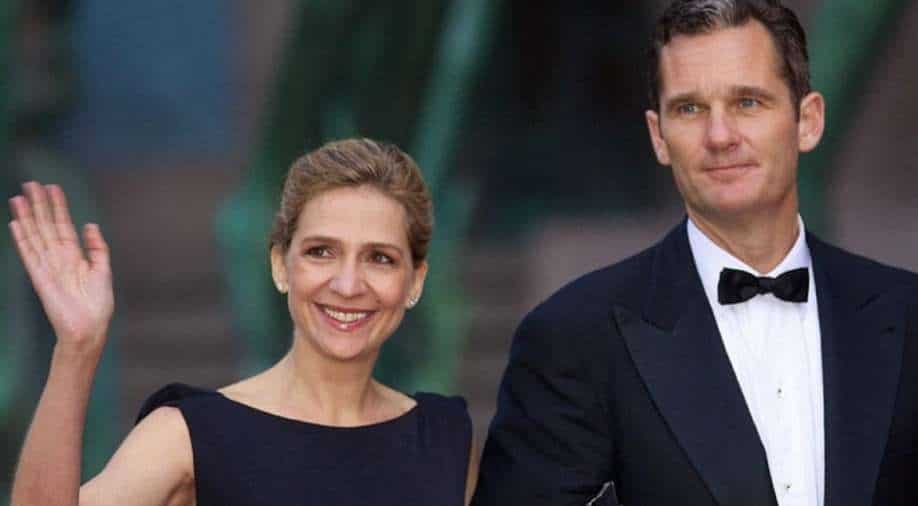 "By mutual agreement, we have decided to break off our marriage. Our commitment to our children remains intact. Since this is a private decision we ask the utmost respect of all those around us," the couple, who have four children, said in a statement.

The announcement about their separation comes a week after photos of Urdangarin's alleged affair with another woman were splashed in the Spanish tabloid Lecturas. The couple were pictured holding hands during a visit to Southern France.

When asked about his affair, Urdangarin told the media, "These things happen. It is a difficulty that we will manage with the utmost tranquillity and together as we have always done."

The former couple has courted controversy before. In 2018 Urdangarin was found guilty of tax fraud, embezzlement and influence peddling. He was sentenced by the Supreme Court to six years and three months in prison. Princess Cristina was also charged with tax fraud as part of the $6 million embezzlement scheme involving her husband and 16 other defendants but was acquitted in the case.

She and Urdangarin were subsequently stripped of their titles, the Duke and Duchess of Palma de Mallorca.