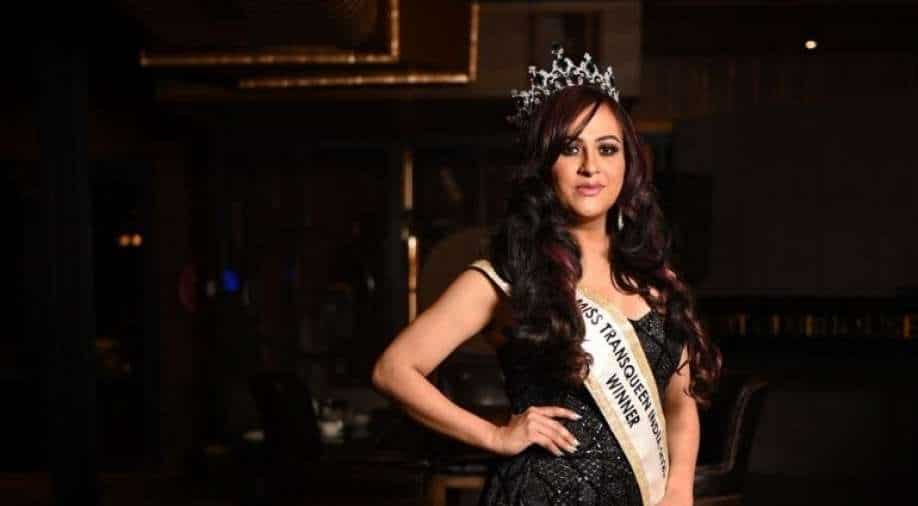 On Saturday, the Miss Transqueen India pageant crowned Shaine Soni as its 2020 winner.

Shaine Soni, who is a fashion designer by profession will now represent India at the next year’s Miss International Queen, the world’s largest competition for transgender women.

After being crowned, she said that she will take this opportunity to work for the empowerment and betterment of transwomen.

Talking about the journey Soni said, ''When Reena approached me for Miss Transqueen India for the first season in 2017, I was always there to support her but I wasn't comfortable coming out at that time because of family pressure,"

The pageant involves multiple rounds including, photoshoots, talent rounds. Reena Rai, who identifies as cisgender, is the founder and chairperson of the organization talked about the event and said.

''My pageant isn't just about beauty, it is about empowerment and inclusion," Rai told CNN in a phone interview. "If I am going to send someone without holding a competition, then I have to make sure that they are a very strong candidate, the best of the best, someone who knows the value of (becoming Miss) Transqueen India."

This year marks the fourth year of the Miss Transqueen pageant which celebrates the spirit of the LGBTQ+ community.