Rose McGowan reveals she is a permanent resident of Mexico 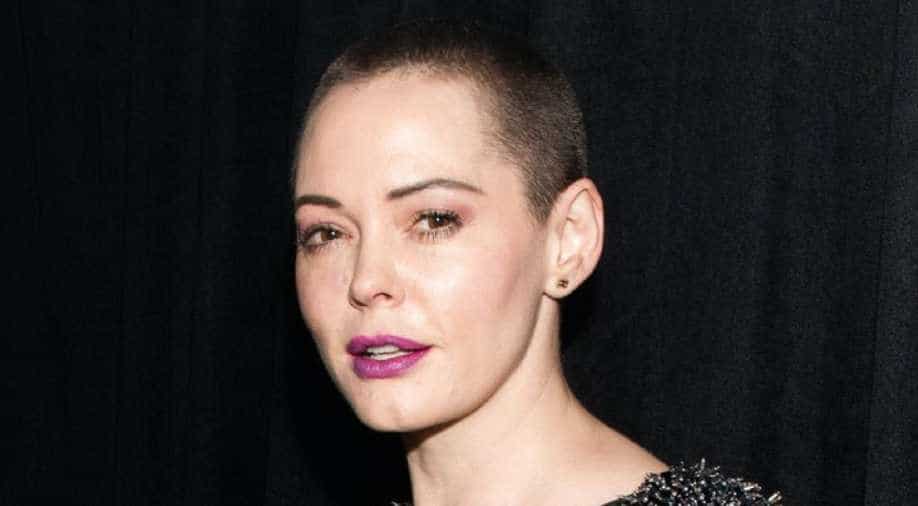 Back in early 2020, right after the start of the novel coronavirus pandemic, the star had headed to Mexico.

Actor Rose McGowan has left the United States and is currently living in Mexico.

According to Fox News, McGowan revealed in an interview on the `The Dab Roast`, "I just got my permanent residency card from Mexico, and I`m so grateful to have it. This is a really healing land here and it is truly magical."The 47-year-old actor has been living in Mexico for almost a year.

Back in early 2020, right after the start of the novel coronavirus pandemic, the star had headed south."I`m in a place called Coba (on the Yucatan peninsula). I knew (COVID-19) was going to get really bad in America and I had a moment to figure out where I wanted to be. My lease was up in New York so I came here to Mexico where I`m living for a third of the price. It`s beautiful here," she explained on social media at the time.

As per Fox News, since moving, she has also found love. McGowan told Extra in October that she met a man named Ivan and they have been living together.

The `Charmed` star said on `The Dab Roast`, "His name is Ivan and he is from Northern Mexico... He`s just a beautiful human, a good man, and age-appropriate. He`s 41, so handsome.""He looks to me kind of like a Latin movie star from the `40s, but he`s so humble, just an honorable human, really supportive of me. And one of the greatest things... he does not know a lot about my weird world," she added. She further said, "We live together. It`s been six months now; brought me so much happiness. (ANI)