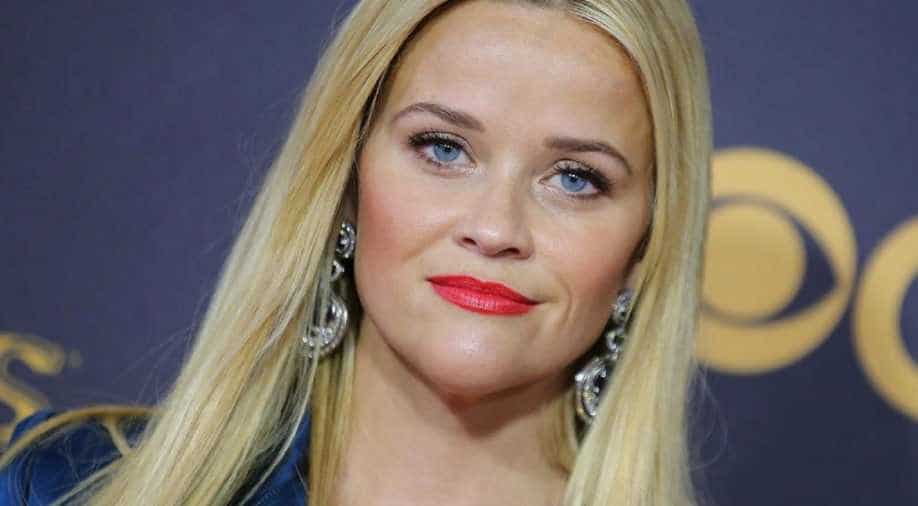 Reese Witherspoon recently during a podcast show opened up about the struggles she faced when she and her then-husband welcomed their first child.

Hollywood actor Reese Witherspoon recently during a podcast show opened up about the struggles she faced when she and her then-husband welcomed their first child.

According to People magazine, during a recent episode of Dax Shepard`s podcast `Armchair Expert`, the 45-year-old actor spoke to Kristen Bell and Monica Padman regarding the hurdles she faced during her motherhood.

Witherspoon gave birth to now 21-year-old Ava in September 1999, about two months after she and her ex-husband, Ryan Phillippe tied the knot.

The couple then went on to welcome their now 17-year-old son Deacon in October 2003, before separating in 2003.
She explained, "I did not have a lot of support with my first baby and I learned really early like this is not going to work. I tried to muscle through for five months with Ava, just not sleeping and I became delirious."

Noting that she "couldn`t have worked" through the first few months she was a new mom to Ava, Witherspoon explained, "I was lucky enough to have money saved and I didn`t have to work, but it`s just not a one-person job."
The `Big Little Lies` star added, "I would even say it`s not a two-person job."

Witherspoon, who is also mother to 8-year-old son Tennessee James with husband Jim Toth, over the weekend shared how grateful she is for her two older children with a sweet post on Instagram.

"Gosh, I`m lucky to be their mom," the proud mother captioned the adorable family snapshot. Posing together for the photo, Witherspoon sat between her two kids as the trio each flashed smiles for the camera before them.