Rajeev Siddhartha on his latest teleplay with Zee Theatre: Used the angst within to play the character 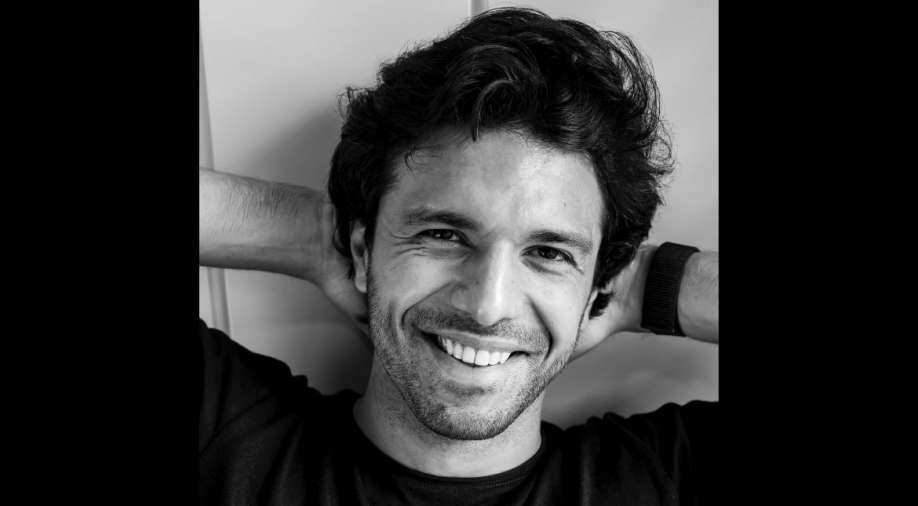 The play is about a five-member family embittered by destitution and Mohan Rakesh masterfully depicts how unmet needs can drive people to lose their empathy.

Zee Theatre's latest offering is Mohan Rakesh’s timeless classic, 'Adhe Adhure.’ One of the most significant plays in the history of Indian theatre, ‘Adhe Adhure’ was published in 1968 but its characters and theme continue to be relatable. The play is about a five-member family embittered by destitution and Mohan Rakesh masterfully depicts how unmet needs can drive people to lose their empathy.

Rajeev Siddhartha who plays Ashok in the play says, "To me, Ashok's character basically represents the desire to break free. There is a lot of angst and anger in him. He is like any guy in his twenties who feels that the world cannot understand him. He cannot understand the world either and feels a lot of irritation towards his mother. He wants to be left alone to figure out things on his own. For me it was interesting to play this part because just around this time, I had left my investment banking job to become an actor.  In that sense even I was rebelling against the conventional norms of the world. I used that angst within to play my character.”

About Mohan Rakesh's writing, he says, “I remember reading the play for the first time with the entire cast in director Lillete Dubey’s living room and the atmosphere was so charged. That’s when you realise the brilliance of Mohan Rakesh. He was a genius. His writing is sublime and if the writing is good, then you can build on that and create wonders.  I feel the most timeless and outstanding aspect of the play is how relationships between the family members are captured.  Every character is so well- layered and well sketched. Mohan Rakesh must have deeply observed relationships between different people and families to create such a masterpiece.”

The play is directed by Lillete Dubey. She also stars in the play along with veteran actor Mohan Agashe and Ira Dubey.