New study suggests men have higher life expectancy than women if they are... 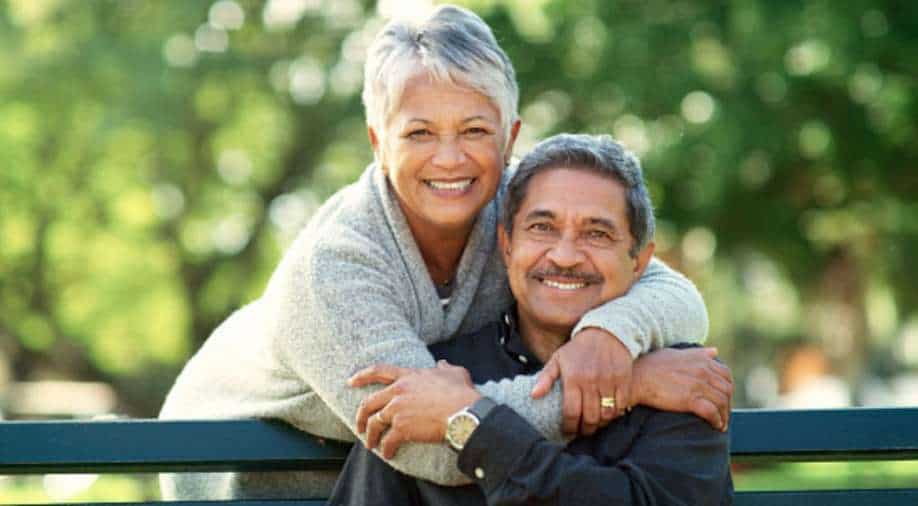 The study, published in the BMJ Open Journal has examined data on the lifespan of both men and women across 199 countries for almost 200 years.

There has been a long-held belief that women outlive men. But a recent study seems to be challenging the age-old belief. A new study though states that while men do have a lower life expectancy, they have a "substantial chance of outliving females”. The analysis is based on studying two centuries across all continents.

The study, published in the BMJ Open Journal has examined data on the lifespan of both men and women across 199 countries for almost 200 years. It concluded that men have a high probability of outliving women, especially those who are married or have a degree.

“Males who are married or have a university degree tend to outlive females who are unmarried or do not have a high school diploma,” the authors of the study stated.

The study also indicated that in developed countries the probability of men outliving women fell until the 1970s but it gradually increased in all populations in the subsequent years. The rise and fall in the differences in life expectancy rate were mainly due to lifestyle habits including smoking and behavioural differences.