Miley Cyrus has a unique way to decorate her lavish home 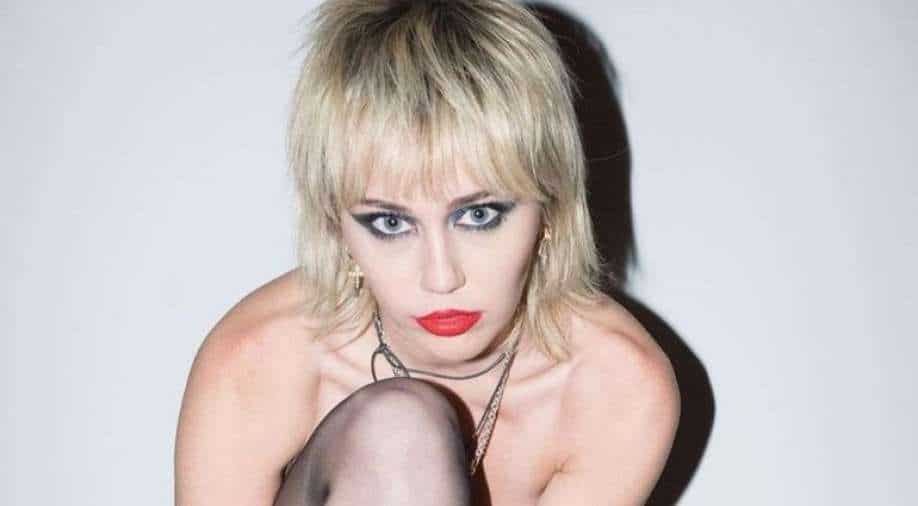 Cyrus who is quite vocal about his personal life, just revealed that she has a unique skill of home designing.

Miley Cyrus always surprises us with something that no one ever thinks or reveals. Cyrus who is quite vocal about his personal life, just revealed that she has a unique skill of home designing.

In an interview, Cyrus revealed that she loves sex toys and actually decorates her home with sex toys. Appearing on SiriusXM’s Barstool Sports show, the singer admitted, ''I like sex toys,” she explained. “I buy them for myself, but I end up using them for interior design. Sex and interior design go actually hand in hand”

By talking further, she said, ''When I come home, I get to choose what f***ing colour the couch is and I couldn’t choose, so I picked all f***ing three colours. And so that just really feels really good.”

The 28-year-old also opened up about the feeling about her past relationships, “The only time that I ever felt like I was acting in my personal life is in relationships that were no longer working for me,” she said.

“I just encourage people to be logical — don’t drown in emotion, make your f**king list, look at what somebody is contributing and what someone is subtracting from your life, and then make an executive decision,” Cyrus continued. “If you’re not happy, get the f**k out.”

After dating on and off, the singer married Liam Hemsworth but announced their separation in August 2019. Later, the pop star had a short fling with Kaitlynn Carter and most recently she dated her longtime friend, Cody Simpson, before breaking up in August 2020.