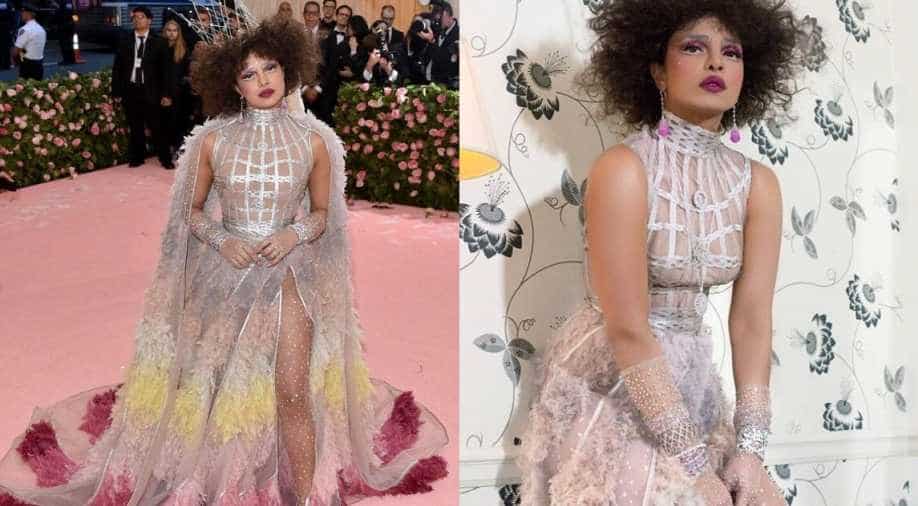 The Met Gala, one of fashion's biggest events,  had no show in 2020 owing to the pandemic, but it is coming back in full force this year

One of fashion's biggest event, the Met Gala, had no show in 2020 owing to the pandemic, but it is coming back in full force this year.

The Metropolitan Musuem of Art announced on Monday that the annual charity event that pulls all stops on fashion, will return this year in September and then again in 2022 in its usual slot of the first Monday in May.

The September 13 version this year will be an intimate version while May 2022 event will be a larger one. Both the events will launch a two-part exhibition, a survey of American fashion to be on view for almost a year.

'In America: A Lexicon of Fashion,' opening on September 18, will celebrate the 75th anniversary of the museum's Costume Institute and "explore a modern vocabulary of American fashion," the museum said.

The second part, 'In America: An Anthology of Fashion,' will open in the museum's popular American Wing period rooms on May 5, 2022, and will explore American fashion, with collaborations with film directors, by "presenting narratives that relate to the complex and layered histories of those spaces." Both parts will close on September 5, 2022.

Filmmaker Melina Matsoukas has been commissioned to create an open-ended film to project in the galleries, with content changing during the course of the exhibition.

So far the organisers have not mentioned that how much capacity would the September event have. Sources have stated that the event will be small scale and adhere to all government guidelines. The annual MET gala takes place in New York every year.