Meghan Markle has a 'good chance' of becoming US president, says presidential biographer 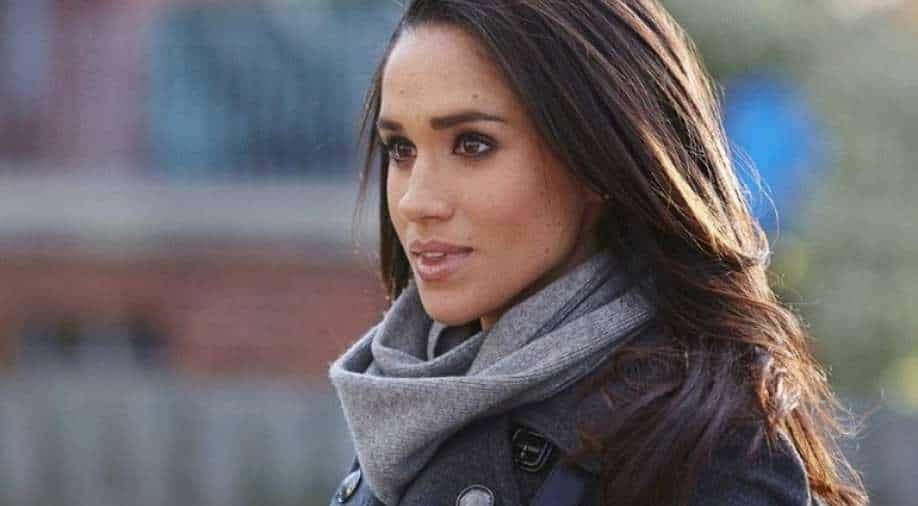 According to the expert who has written many political biographies, the former Hollywood star is already "building a team"

Tom Bower appeared on Good Morning Britain to discuss the likelihood of Meghan Markle becoming US President. He believed that she has a  "good chance" when it came to politics.

Tom explained that following the Oprah Winfrey interview "she has a global profile, which is the first step to a political career." Elaborating, he said, "She's got money, she's got presence, she's a woman very much looking for a role in the world."

According to the expert who has written many political biographies, the former Hollywood star is already "building a team" and has many "ambitious people" around her who will take her to where she needs to be.