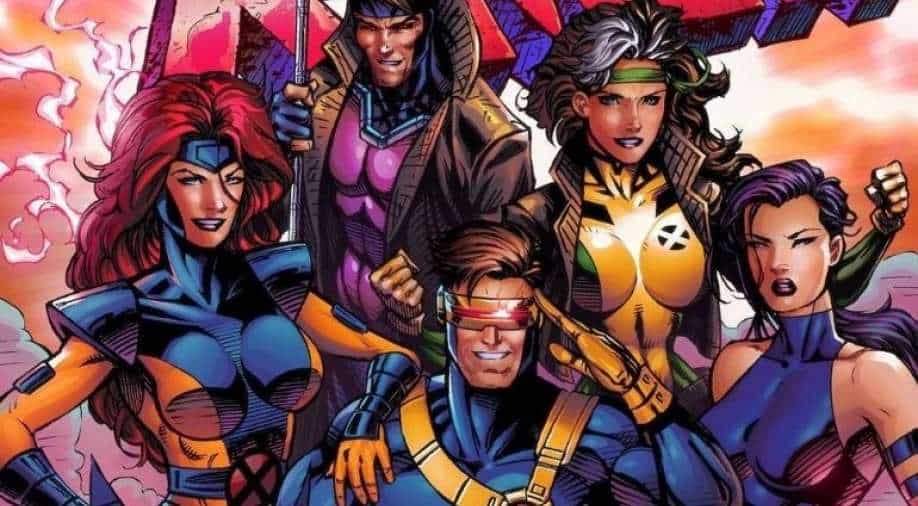 The comic book will be based on and around Nightcrawler and the spiritual side of mutant society.

In a move to build on the successful franchise relaunch of 2018, Marvel Entertainment is launching a new `X-Men` comic book series with an unexpected focus: `Way of X`.

According to Variety, the comic book will be based on and around Nightcrawler and the spiritual side of mutant society. As a result of the `House of X` line and its wide relaunch of the franchise, mutant-kind in Marvel`s comic book universe has relocated to the island of Krakoa, forming a standalone society with new rules, new laws, and new morality - which is where Way of X, created by Si Spurrier (John Constantine: Hellblazer) and Bob Quinn (Captain America), begins.

In a statement about the new title, writer Spurrier said, "I should probably just tell a lie for the sake of a neat elevator pitch and say that Way of X is a story about the creation of a new mutant religion. But it`s not -- not really."That`s kinda where it starts, for sure. Nightcrawler realizes something`s wrong with the hearts and minds of mutant-kind and sets out to fix it. But as he quickly discovers, this isn`t a job for priests and prayers... The question is, what do they have to become in order to fight it? Preachers? Cops? Executioners? Or something entirely new?"

As per Variety, beyond Nightcrawler, the cast of the series includes Blink, Pixie, and Dr. Nemesis, characters relatively recently added to the expansive `X-Men` mythos.`Way of X` will be launched digitally and it will be in comic book stores by April.

US first lady, Jill Biden's inaugural look is all about 'trust' and 'stability', says the designer