Marriage plans to girlfriend being an 'overachiever', Ranbir Kapoor lets out secrets in interview 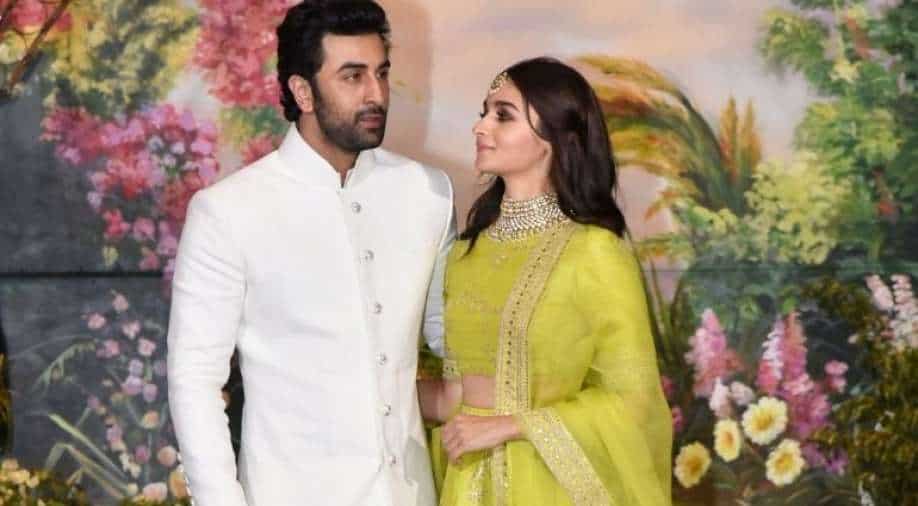 Asked if he’s planning to get married anytime soon, Ranbir said that the deal would’ve been ‘sealed’ had the “pandemic not hit our lives”.

Ranbir Kapoor feels like an underachiever in comparison to his girlfriend Alia Bhatt.

In a new interview, the Bollywood star spoke about spending too many hours watching TV shows and movies during the lockdown while Alia Bhatt took every class under the sun.

On whether he took any online classes, Ranbir Kapoor said,“My girlfriend Alia is a bit of an overachiever, and she probably took every class there is -- from guitar to screenwriting. I always feel like an underachiever next to her. But no, I didn’t take any classes. Initially we were dealing with the family crisis, and then I got into reading, spent time with my family, and I watch two-three films every day.”

Asked if he’s planning to get married anytime soon, Ranbir Kapoor said that the deal would’ve been ‘sealed’ had the “pandemic not hit our lives”. “I don’t want to jinx it by saying anything. I want to tick mark that goal very soon in my life,” he said.

The real life couple will soon be seen together in a film ‘Brahmastra’. The film also stars Amitabh Bachchan, Nagarjuna Akkineni and Dimple Kapadia. The film has been in production since 2018. Talking about the film on an earlier occasion, film director Ayan Mukerji had said that the film will offer the audience “something that’s really new and amazing and next level.”