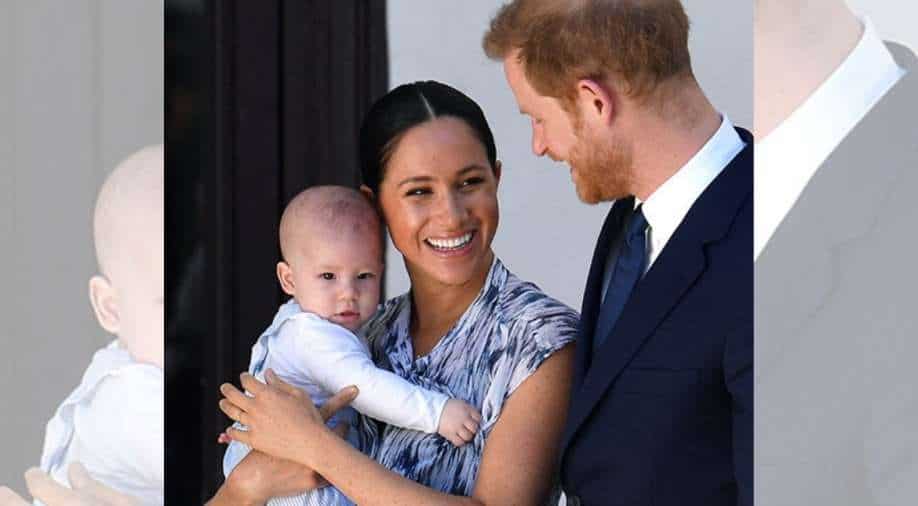 Brooks also made a statement where he revealed that he was drunk when he was caught at the royal couple`s home on December 26.

Prince Harry and Meghan Markle's trespasser has now been arrested.

An alleged trespasser was arrested for crashing through the gate of the Duke and Duchess of Sussex`s California residence.

As per reports, a man named Nickolas Brooks from Ohio -- who drove across the country to Meghan Markle and Prince Harry`s home -- was arrested after being accused of trespassing their home twice in December last year.

According to the Santa Barbara County Sheriff`s Office, the first incident took place on December 24 when police responded to the home that afternoon and cautioned Brooks. Two days later, the authorities responded to the home again and arrested the 37-year-old. He was accused of crime intruding and was booked in prison. He is not, at present in custody. As indicated by reports, Brooks has a criminal history, including a random lawful offense attack which is unrelated to this incident.

Brooks also made a statement where he revealed that he was drunk when he was caught at the royal couple`s home on December 26. Fox News noted that he drove from his home in Ohio to the Sussexes` California property."It was a foggy period of my life. I didn`t even know where I was. I think I was high at the time," Brooks was quoted as speaking to The Sun.

He added: "I don`t know why I went to their place, that`s kind of where I ended up. I drove across the country - I know it`s crazy."He also said he`s been "told to stay away and that I`m never allowed back there." He further claimed he does not have to appear in court and spent a night in jail following the incident.

The duo relocated to America after announcing their decision to step back as senior members of the British royal family. The trespassing news came a few weeks after the Duke and Duchess of Sussex`s sat for a bombshell interview with American host Oprah Winfrey, where they discussed the reasons behind their decision to permanently step back from their royal duties, which they had first announced in January 2020.