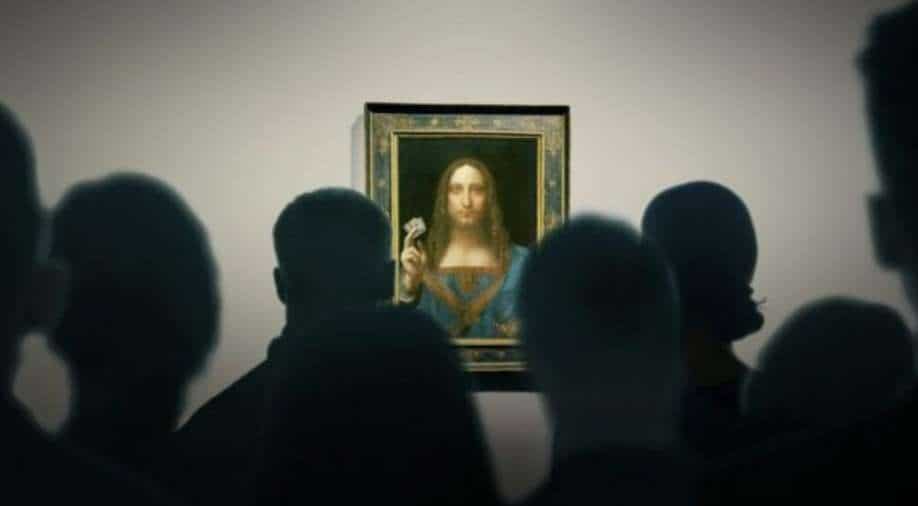 Leonardo da Vinci’s painting ‘Salvator Mundi’ that has been missing for years recently premiered at the Tribeca Festival. Titled The Lost Leonardo, it tells the incredible story of how the Salvator Mundi changed hands in recent years, then was sold at auction in 2017 for $450 million, the highest price ever paid for a painting.

The artwork depicts Jesus as the saviour of the world. It has been painted on wood panel which was made over 500 years ago and once belonged to the British monarchs Charles II and James II. Then it went missing for centuries. In 2005 it surfaced at a New Orleans auction house.

Ever since the work’s sudden reappearance, the art world has been divided over the painting’s authenticity. In 2010-2011 the National Gallery in London possibly jumped the gun, displaying the Salvator Mundi in a popular exhibition as the genuine article.

Mohammed bin Salman hasn’t exhibited the painting anywhere since he obtained it, but he may have big plans for a work that has been dubbed “the male Mona Lisa.”