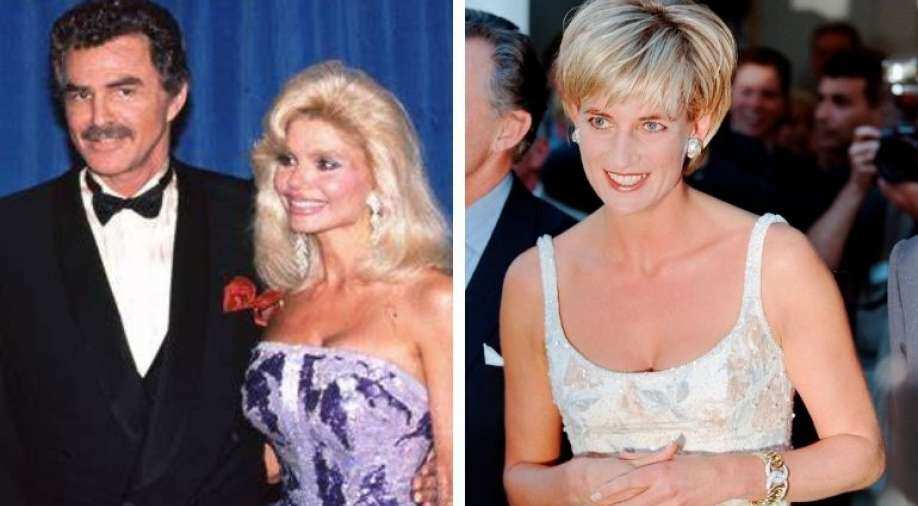 Reynolds made the claim about Diana's letter in his 2015 memoir, 'But Enough About Me'.

Loni Anderson is clearing up some long-standing rumours!

Anderson who recently appeared on Andy Cohen‘s show 'Watch What Happens Live' and addressed the old rumour about Princess Diana and her ex-husband Burt Reynolds.

During the interview, one of the viewers asked her is this true that Princess Diana did in fact send a thank you note to Burt because their split kept the Princess out of the tabloids for a bit.

By confirming the news, the actress said, ''Yes, that’s true''. Reynolds made the claim about Diana's letter in his 2015 memoir, "But Enough About Me," as per People.

"Princess Diana sent me a thank you note for keeping her off the cover of People Magazine," Reynolds wrote.

The couple's 1993 split is one of Hollywood’s uglier divorces and manipulated headlines for days.

Andy also addressed the old rumour about her that she once maxed out Burt‘s credit card with a $45,000 limit in 90 minutes, one of the claims her ex-husband had made against her during the divorce.