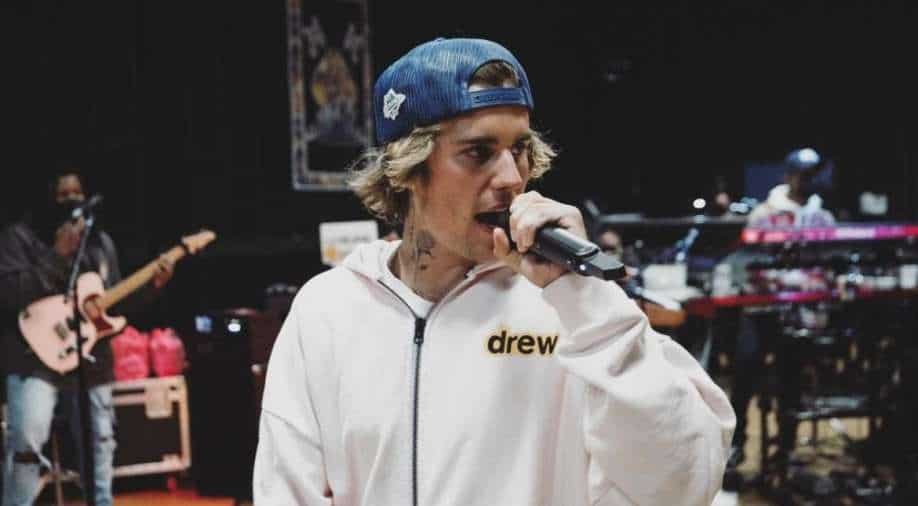 Justice is officially Justin Bieber'ss eighth number one album, earning 154,000 equivalent album units in the United States, and reaching the top of the Billboard 200.

According to Vulture, while Justice is Bieber’s sixth studio album, he also hit number one with 2013’s Believe: Acoustic, which arrived seven months after 2012’s Believe, and Never Say Never: The Remixes in 2011.

The arrival of Justice knocked Morgan Wallen’s Dangerous: The Double Album out of the top Billboard album slot to number three on the chart after it spent ten weeks at number one.