Journalist lied to get Princess Diana's interview, BBC covered it up 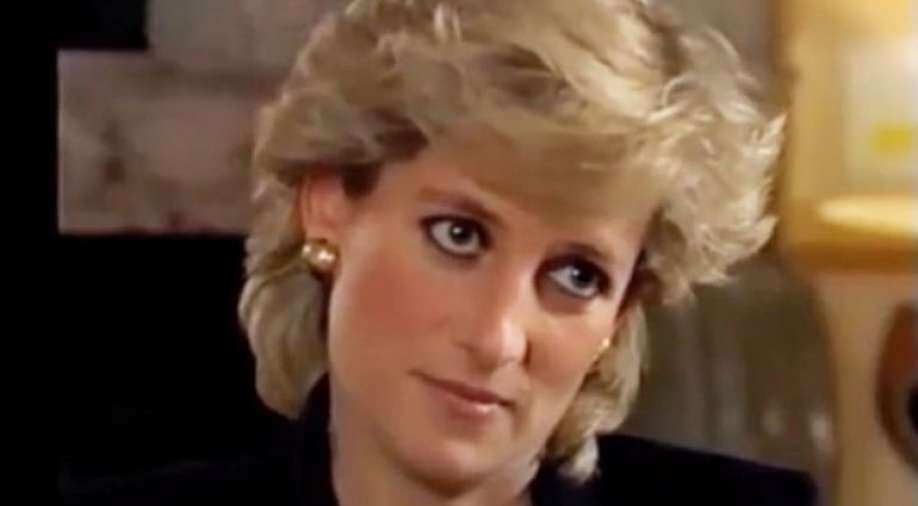 During the 'Panorama' interview, watched by more than 20 million viewers in Britain, Diana shocked the nation by admitting to an affair and sharing details of her marriage to the heir to the throne, Prince Charles.

An inquiry into how the BBC got a sensational 1995 interview with Princess Diana in which she disclosed intimate details of her failed marriage found on Thursday that the journalist involved had acted deceitfully and the broadcaster had covered it up.

The BBC set up the investigation, headed by former senior Court judge John Dyson, in November following allegations from Diana`s brother Charles Spencer that he had been tricked into introducing her to journalist Martin Bashir.

"Mr Bashir deceived and induced him to arrange a meeting with Princess Diana," the report said. "Mr Bashir acted inappropriately and in serious breach of the 1993 edition of the Producers’ Guidelines on straight dealing."

During the 'Panorama' interview, watched by more than 20 million viewers in Britain, Diana shocked the nation by admitting to an affair and sharing details of her marriage to the heir to the throne, Prince Charles.

It was the first time Diana, who died in a Paris car crash in 1997, had made public comments about her doomed marriage.

Her remark that "there were three of us in this marriage, so it was a bit crowded" - a reference to Charles rekindling his relationship with Camilla Parker Bowles, now his second wife - was particularly damaging to the Windsors.

Dyson`s report found that Bashir, then a little known reporter, had shown Spencer fake bank statements to persuade him to set up a meeting with Diana.

Spencer says Bashir had told him Diana was being bugged by the security services and two senior aides were being paid to provide information about her.

After it was aired, Bashir repeatedly lied to his bosses about how the interview was obtained, the report said. As questions continued, BBC managers failed to scrutinise his version of events properly and covered up facts about how Bashir had secured the interview.

"Without justification, the BBC fell short of the high standards of integrity and transparency which are its hallmark," the report said.
The interview propelled Bashir into the limelight and he later went on to carry out high-profile interviews with other celebrities, notably the late US singer Michael Jackson.

Last week, the BBC announced that he was leaving his current job as the publicly funded broadcaster`s religious affairs editor because of ill health.

Bashir issued a statement in which he apologised for the fake statements, but said he stood by his evidence from 25 years ago and that he did not believe they had prompted Diana to give the interview.

Dyson`s report included a handwritten note from Diana penned a month after the interview in which she said she had no regrets and that Bashir did not show him any information of which she was not previously aware.

"By his deceitful behaviour...Mr Bashir succeeded in engineering the meeting that led to the interview," the report said. "But it is important to add that Princess Diana would probably have agreed to be interviewed."

The BBC said there had been clear failings and it would hand back the awards the programme won.

"While the BBC cannot turn back the clock after a quarter of a century, we can make a full and unconditional apology." BBC Director-General, Tim Davie, said in a statement.

Diana`s sons, Prince William and Prince Harry, have previously welcomed the investigation as a chance to find out the truth of what had happened.