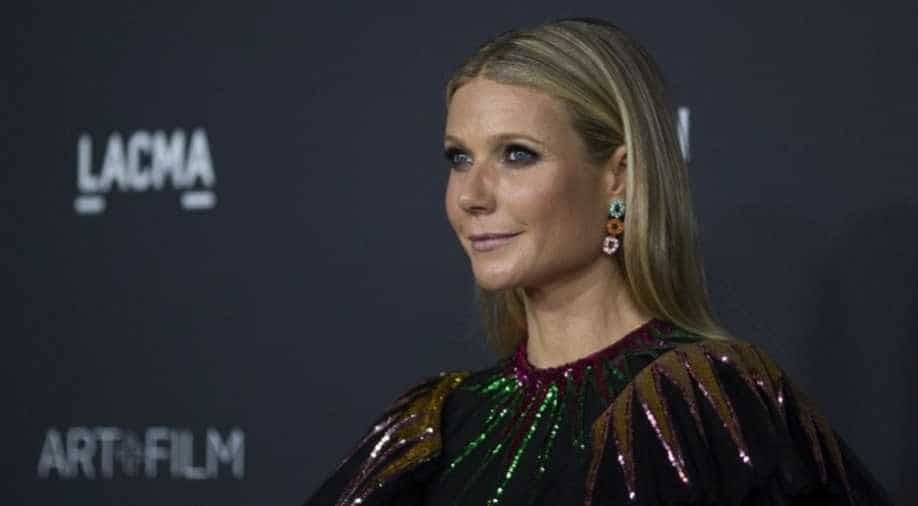 Gwyneth Paltrow has opened up about her divorce to Coldplay frontman Chris Martin.

Gwyneth Paltrow has opened up about her divorce to Coldplay frontman Chris Martin. The Oscar-winning actress has revealed that the divorce made her discover more about the person she is than anything else.

Paltrow appeared on the 'Unqualified' podcast where she spoke to fellow actress Anna Faris and said that how she had never thought divorce would be a possibility for her.
"I’ve learned so much from something I wanted least in the world," Paltrow told Faris.

"I have learned more about myself through that process than I could have imagined," Paltrow admitted. The actress said that the separation taught her to be more accountable and it helped her to build a stronger relationship with her second husband, writer and producer Brad Falchuk, who she wed in 2018.

"We were friends first for a long time and once I was like, 'Are we going to date? Is this happening?' I was scared because (Falchuk) is a person who demands presence and intimacy and communication in a way that I just didn’t know how to (do)," Paltrow said about her second husband.

"I like to fight by shutting down... I leave the room. And he's like... 'Absolutely not. We are sitting down and we are figuring this out'," she shared.

"He demands that I am honest with myself in a way that is hard for me but which really helps me grow. I think I recognized his amazing qualities," Paltrow said.

"It was like being with some kind of jiujitsu master, where they’re like, 'I’m going to make you see your own stuff so you can win and advance, "she further added.