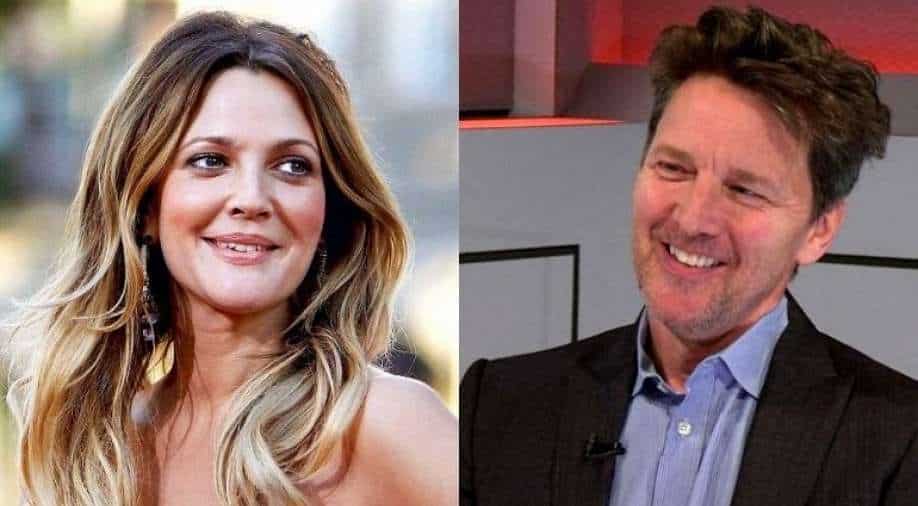 Drew Barrymore has revealed she had a "huge crush" on actor Andrew McCarthy. The actress made the confession on her chat show 'The Drew Barrymore Show'.

Hollywood actress Drew Barrymore has revealed she had a "huge crush" on actor Andrew McCarthy. The actress made the confession on her chat show 'The Drew Barrymore Show'.

The subject came up when he asked her, "Do you know when the last time we met was? It was on St. Elmo`s Fire set." The actor was referring to the 1985 romantic drama 'St Elmo`s Fire' that he starred in along with Emilio Estevez, Demi Moore and Rob Lowe. Barrymore was 10 when the film released.

"I had a huge crush on you but weirdly I decided to tell you I had a crush on Corey Feldman. I mean, you must have had girls falling at your feet. What was it like to be that guy?" Barrymore told McCarthy, recalling that meeting.

McCarthy claimed that he was a very shy person and found it bizarre when people came up to him, when he was public.

He said, "I don`t think I was, I think Rob Lowe was that guy. I was the other guy. I was very shy person and suddenly I was very much in public, and people were coming up to me and stuff I found that kind of weird and bizarre."