Dolly Parton, at 75, dresses up as Playboy bunny for her husband's birthday, watch video 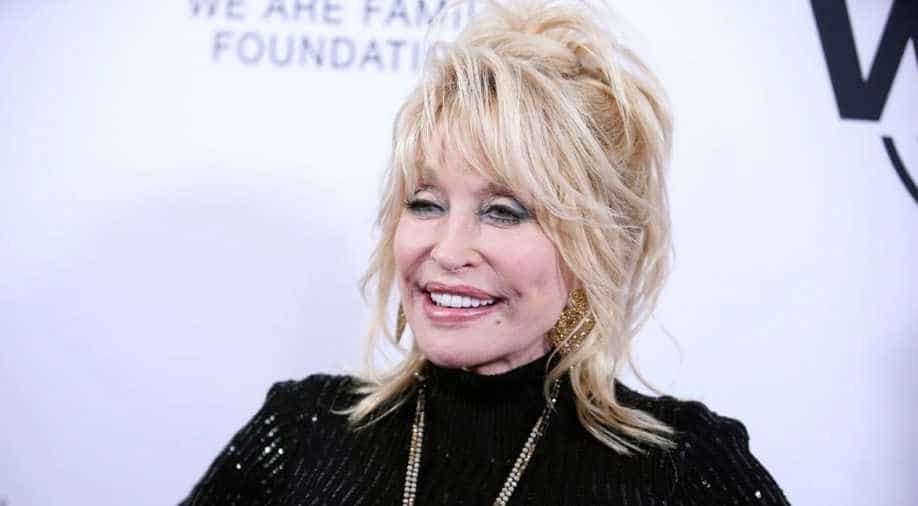 43 years after she first appeared on the cover of Playboy magazine, singer Dolly Parton recreated the look for her husband Carl's birthday.

The legendary country music star shared a video on Twitter of herself in the look she recreated from her 1978 cover. Parton wore black bunny ears, a black strapless bodysuit and a pink and white bow tie- typically in fashion of a Playboy bunny.

The star's birthday gift for her husband Carl comes after she didn't make it onto the cover of Playboy at 75 years old as she'd hoped.
Parton had hoped to pose for the magazine cover at 75, but since it ceased publishing the print edition amid the Covid pandemic last year, she decided to dress up for her husband's birthday instead.

"Today is July 20th, it's my husband Carl's birthday and you're probably wondering why I'm dressed like this. Well, it's for my husband's birthday," Parton said in the video.

"Remember some time back I said I was gonna pose on Playboy magazine when I'm 75? Well, I'm 75 and they don't have a magazine anymore, but my husband always loved the original cover of Playboy."

"I was trying to think of something to do to make him happy. He still thinks I'm a hot chick after 57 years and I'm not gonna try to talk him out of that," she added.