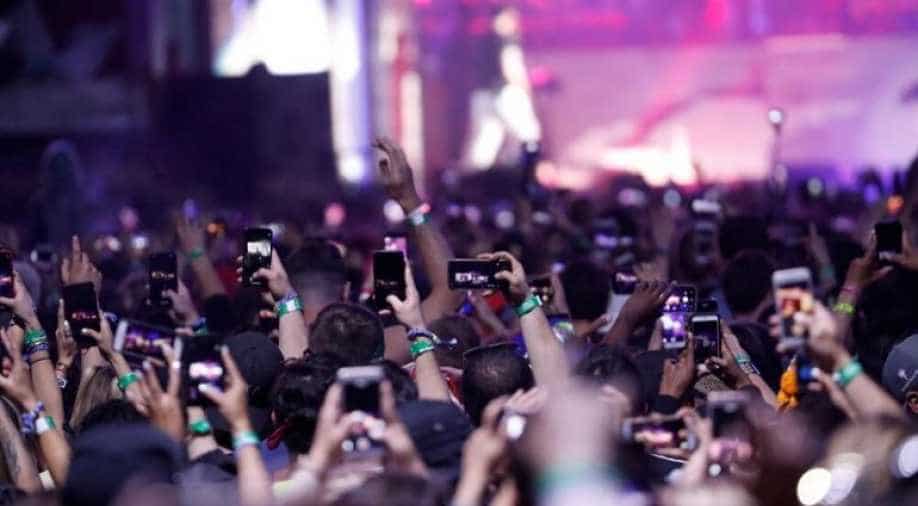 The music festival is going to be back next year in full force as organisers announced the official dates for the 2022 festival. Pass sales will begin this week.

“We feel April is the right time for us to present the best experience,” Goldenvoice president and CEO Paul Tollett told The Desert Sun. Goldenvoice, which produces the festival, teased the news with a video Monday on its social media accounts, the first post in months.

The iconic music festival has moved to April 15-17 and April 22-24, 2022. According to the official website, the venue has moved to Empire Polo Club in Indio. Meanwhile, Coachella’s country music sister fest, Stagecoach, will return April 29-May 1.