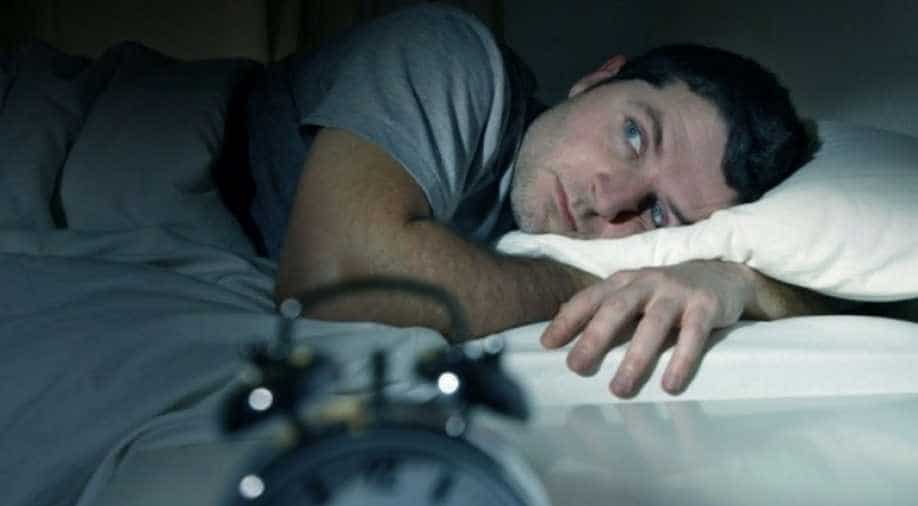 Age-related changes in sleeping patterns have also been linked to early signs of Alzheimer's disease, depression as well as cardiovascular diseases.

How long you sleep could indicate how healthy your brain is. According to a study published on Monday in the journal JAMA Neurology, sleep patterns in adults determine brain health and sometimes even indicate early signs of diseases like Alzheimer's and Dementia.

Age-related change in sleeping patterns have also been linked to early signs of Alzheimer's disease, depression as well as cardiovascular diseases.

The authors of the study investigated possible associations between self-reported sleep duration, demographic and lifestyle factors and subjective cognitive functions and participation levels of beta-amyloid.

The study investigated the sleeping patterns of certain adults and reported that those who had short sleep duration - basically sleeping six hours or less- had elevated levels of beta-amyloid, which 'generally increases' risk of dementia.

The study was in comparison to participants who reported normal sleep duration, which the study authors defined as seven to eight hours of sleep per night.

The study though also explained the side effects of too much sleeping and associated it with lesser executive function although those people did not have elevated beta-amyloid levels.

The main takeaway from the study remains that one must maintain a healthy sleep late in life. People who get little sleep or too much sleep tend to have a higher body mass index and also more depressive symptoms. Both short and long sleep might have different underlying disease processes.