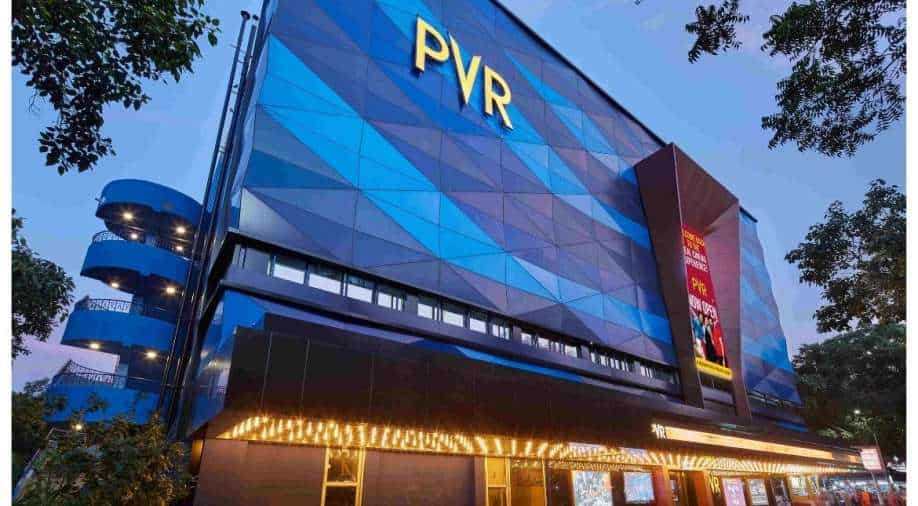 The multiplex property originally opened in the year 1997 is now renovated as one of the legacy properties.

The re-opening was earmarked by a special screening of the much-awaited James Bond movie ‘No Time to Die’ for the Delhi’s who’s who. The 25th James Bond movie, which comes after a gap of 6 years
is Daniel Craig's fifth and final appearance as James Bond.

As India’s first multiplex, it has been an epitome of a modern cinema theatre in its era and has received opulent love from its viewers for over two decades.

Celebrating the legacy of the brand, Mr. Ajay Bijli, Chairman and Managing Director, PVR Ltd, said, “Crafting new experiences and innovation is in the DNA of PVR which has echoed through our every endeavour. It is a proud moment for us to finally re-open our legacy property to the audience who have been long and eagerly waiting for this. We have revamped the entire property with ultra-modern features, to live up to the expectations of today’s insightful audience."

The multiplex business, now a significant part of the cinema exhibition industry is a huge employment generator recruiting 1000’s of people, training them and raising their standard of living. Today multiplexes have witnessed significant growth across major Indian cities, penetration in smaller towns due to rising urbanization and growing disposable incomes, ushered by the biggest revolution for Indian cinema.

The multiplex property originally opened in the year 1997 is now renovated as one of the legacy properties.