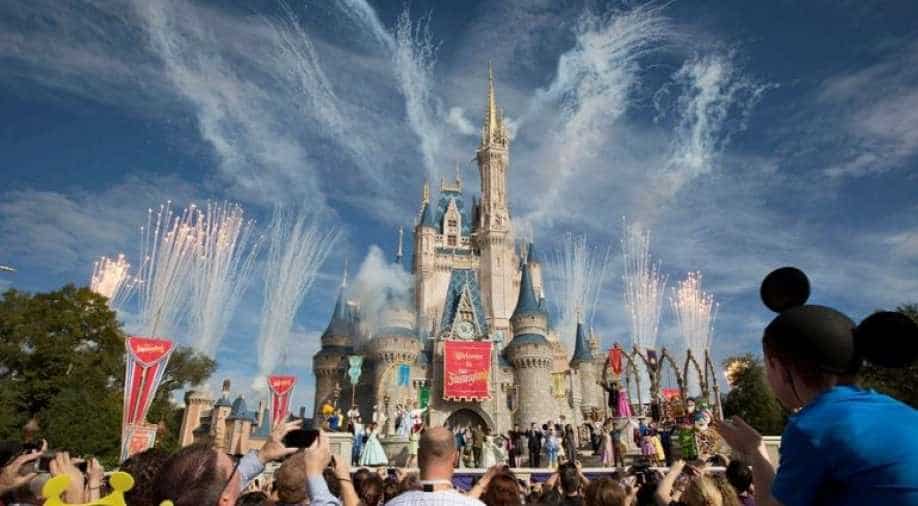 Masks and other safety measures would be required, and the parks initially would be open only to state residents.

California health officials set new ground rules on Friday that would allow Walt Disney Co`s Disneyland and other theme parks to reopen on a restricted basis as early as April 1, after a closure of nearly a year due to the coronavirus pandemic.

Theme parks and amusement parks would be permitted to resume operations at a severely limited capacity next month as long as the counties where they are located move out of the most restrictive "purple" tier of California`s colour-coded system of public health constraints by then.

Anaheim-based Disneyland lies in the heart of Orange County, which like neighbouring Los Angeles and San Diego counties, has remained purple for months, where the prevalence of COVID-19 cases and infection rates are deemed to be dangerously high.

But Governor Gavin Newsom, under mounting pressure to lift social and economic restrictions as the spread of COVID-19 slows, announced on Thursday a "modest loosening" of tier definitions by factoring in increased vaccinations in vulnerable communities.
This would allow counties designated purple, for example, to progress more quickly to the less-stringent red tier, which under previous ground rules still required theme and amusement parks to stay shuttered.

Friday`s announcement means those venues could reopen at 15% capacity if they go from purple to red by April 1. The next tier up on the color ladder, orange, would allow theme park reopenings at 25% capacity, and the least restrictive tier, yellow, would permit operations at 35%.

Masks and other safety measures would be required, and the parks initially would be open only to state residents.
Outdoor stadiums, ballparks and live performance arenas would also be allowed to reopen at reduced capacity, starting April 1, under a similar regimen.

However, traditional opening day turnout for Major League Baseball could be an extremely muted affair in Southern California, with no more than 100 spectators allowed for venues located in purple counties.

That would currently include the home stadiums of the Los Angeles Dodgers, the San Diego Padres and the Anaheim Angels. San Francisco and Oakland, home of the Giants and the Athletics, respectively, are currently designated red, which would limit seating to 20% capacity.

Ken Patrick, president of the Disneyland Resort, said in a statement that the decision meant "getting thousands of people back to work and greatly helping neighbouring businesses and our entire community." But it remained unclear whether rising vaccinations and falling COVID infection rates would go far enough for Anaheim to go from purple to red by the first of next month. And Patrick did not give a date for a Disneyland reopening.

Disney in September said it was furloughing some 28,000 workers, mostly across its U.S. theme parks in California and Florida. Walt Disney World in Florida reopened in July last year, with limited capacity.

Dodger Stadium and a Disneyland parking lot are currently being used as mass-vaccination sites.