As a kid, didn't have money to buy every tape: Eminem 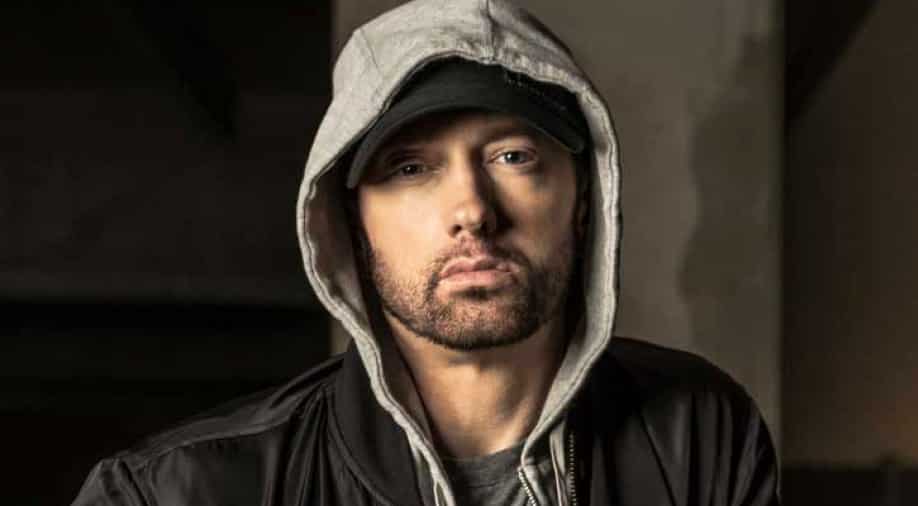 Eminem shared that he and his friends would take turns buying tapes.

Rapper Eminem used to collect tapes but shared that as a kid he did not have enough money to buy every tape he ever wanted.

"It took me about three years to get what I got right now, because some tapes are just harder to find than others. Because when I was a kid, I didn`t have money to buy every tape I ever wanted," Eminem told Apple Music deejay Zane Lowe, reports femalefirst.co.uk.

The rapper added: "So usually what we had to do was go to this place called Record Time, and I would take the tape that came out a couple of weeks ago, trade it in for the new tape, whatever else was out."

Eminem shared that he and his friends would take turns buying tapes.

"And be like, `It`s your turn to buy this tape and I get to dub it, and then it`ll be my turn to buy the next tape`... But I said to myself, `If I ever make it one day as a rapper, I`m going to get every tape that I always wanted.` And there`s something nostalgic about being able to hold the tape," he recalled.