Aditi Sharma on teleplay Janpath Kiss: The events are reflective of our society 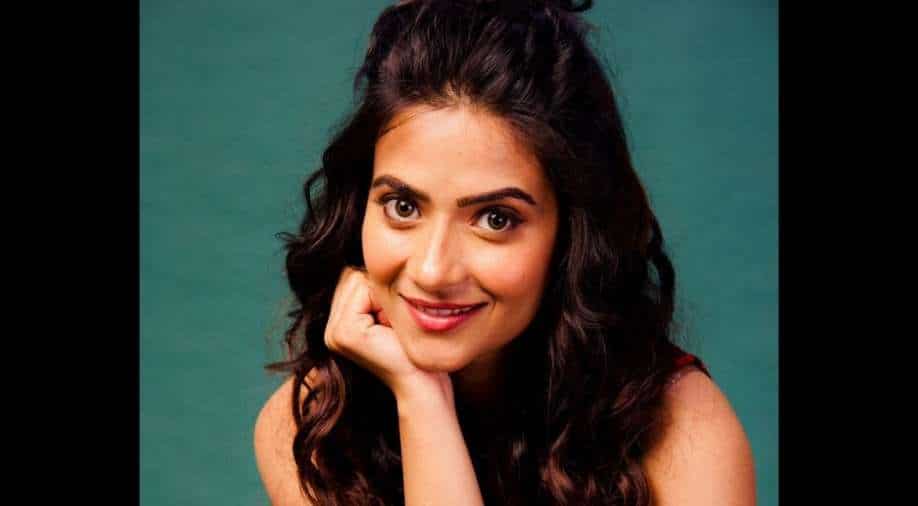 ’Janpath Kiss’, is a satirical comment on social mores and depicts how a random kiss caught on camera in a bustling market, ends up triggering a massive uproar

Playwright Ranjit Kapoor’s ’Janpath Kiss’, is a satirical comment on social mores and depicts how a random kiss caught on camera in a bustling market, ends up triggering a massive uproar. The Zee Theatre teleplay, now showing on Airtel Spotlight, reveals how this one fleeting moment changes the lives of protagonists Sadanand and Meera forever and binds them inextricably to each other.

Well-known theatre, cinema and television actor Aditi Sharma says, “This is the story of two ordinary people to whom something extraordinary happens. I play Meera, a happy-go-lucky air-hostess who is forcibly kissed by Sadanand (played by Zeeshan Ayyub) in Janpath, in full public view. Meera is a small-town girl who is traumatised not just by the incident but by what she is subsequently put through during the police interrogations. Her own family blames her for chasing her ambitions in a big city like Delhi. To complicate matters even more, there is a political pressure upon her to pretend that nothing inappropriate happened to her. The play very incisively depicts the society we live in.”

Aditi was more than happy to fine-tune her performance with the help of seasoned director Ranjit Kapoor. She says, “I am so glad I got an opportunity to work with the absolutely amazing Ranjit sir. My co-star Zeeshan and the other actors closely associated with the Delhi theatre scene were also wonderful to work with.”

Zee Theatre’s contribution towards preserving and popularising theatre is unmatched, says Aditi and adds, “Digitising a play is an incredible way of archiving and disseminating theatrical content. That Zee Theatre is reviving classic and contemporary plays is a blessing especially during the pandemic. This is a movement that I hope will thrive even when things are back to normal.”