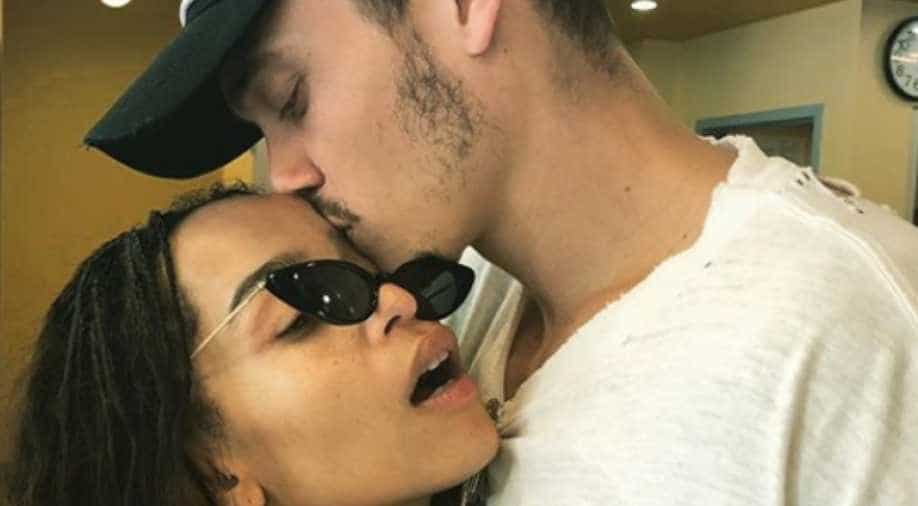 Zoe Kravitz and Glusman, who were first linked in October 2016, tied the knot in 2019

Actors Zoe Kravitz and Karl Glusman are parting ways after 18 months of marriage.

According to court records obtained by People magazine, the "Big Little Lies" star filed for divorce from Glusman on December 23, 2020.
A representative for Zoe Kravitz confirmed the split exclusively to the publication.

The actors, both 32, celebrated their first wedding anniversary on June 30, 2020.

Zoe Kravitz and Glusman, who were first linked in October 2016, tied the knot in 2019 at the Paris home of her father, musician Lenny Kravitz.

In an October 2018 interview to Rolling Stone magazine, Zoe Kravitz accidentally revealed she was engaged to Glusman after he proposed to her in her living room earlier that year.