Liam Payne Says Staying in 'One Direction' Would Have Killed Me 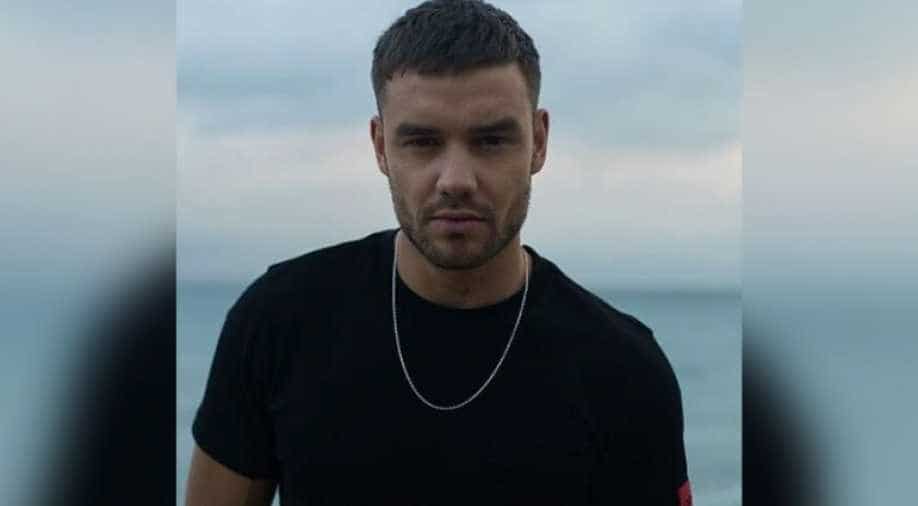 The 'Strip That Down' crooner even added that he tried to gain some control over his life by going to therapy, but wasn't able to open up about anything.

Singer-songwriter Liam Payne got candid on why the famed band 'One Direction' needed to end and the negative effects it had on him and his co-members.

Calling the popularity of the group mega stressful for him, Payne said, "I needed to stop, definitely. It would have killed me. One hundred percent." magazine quoted him as saying on Tuesday's podcast episode of Table Manners with Jessie Ware.

He, however, admitted that bidding adieu to the band was really scary at first. "You've got no control over your life. We were definitely overworked. I had no personal life. I learned nothing about myself," the 26-year old added.

The 'Strip That Down' crooner even added that he tried to gain some control over his life by going to therapy, but wasn't able to open up about anything. The singer even shared that he learned to become a recluse, to avoid the glam life.

"That was life... I just lived so long as this reclusive pop star who was afraid of people, who just stayed inside all the time," Payne added. In June, Payne had admitted that when the band was at the peak of its fame, he often coped with alcohol ".

It's almost like putting the Disney costume on before you step up on stage and underneath the Disney costume I was pissed quite a lot of the time because there was no other way to get your head around what was going on," he had told Men's Health Australia.

"I mean, it was fun. We had an absolute blast, but there were certain parts of it where it just got a little bit toxic," he continued. Late in September, he spoke candidly about the boy band members on Sirius XM Hits 1's 'The Morning Mash Up', expressing why it's hard to predict when a reunion could happen.

"I say different times all the time because whatever I`m thinking might happen, but it's difficult," the singer said. After forming the band in 2010, One Direction rose to stardom with hits songs such as 'What Makes You Beautiful' and 'Best Song Ever'.