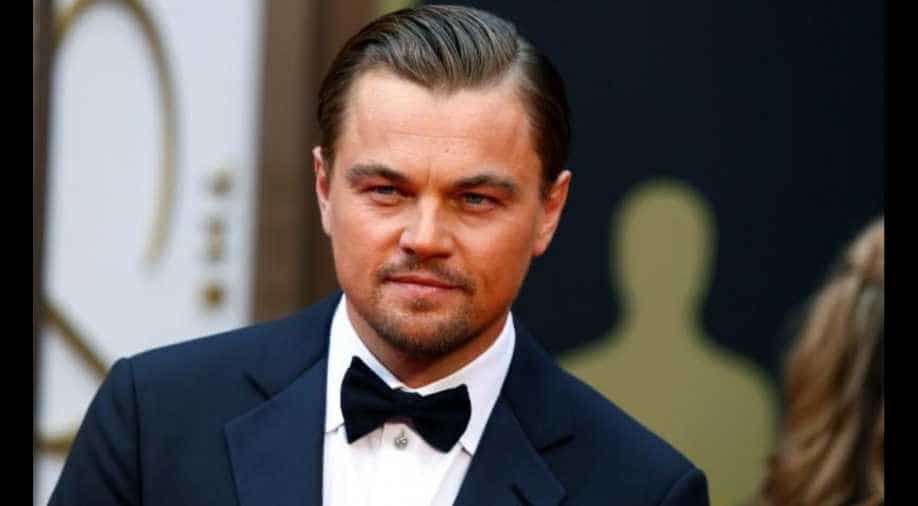 Jennifer Aniston, Gwyneth Paltrow and Robert DeNiro were part of the guest list.

Whatever Leonardo Di Caprio does, he creates news. The versatile actor turned 44 on Sunday but celebrated it on Friday with a grand bash that had 500 invitees. Leo threw a big birthday party for his friends and colleagues at the Spring Place - a members-only club in Beverly Hills.

While Leo invited 500 guests for the party, the small birthday dinner comprised of 50 guests including Oprah Winfrey.

Guests were served a massive blue sheet cake with the words 'L 44th' written across it in blue frosting.

This isn't the first time that Leo has celebrated his birthday in a grand way. He is known to have thrown similar birthday parties earlier. His 2017 bash had Robert Pattinson and The Weeknd as his guests.

Nick Jonas calls her daughter a 'blessing', reflects on the wild journey of parenthood