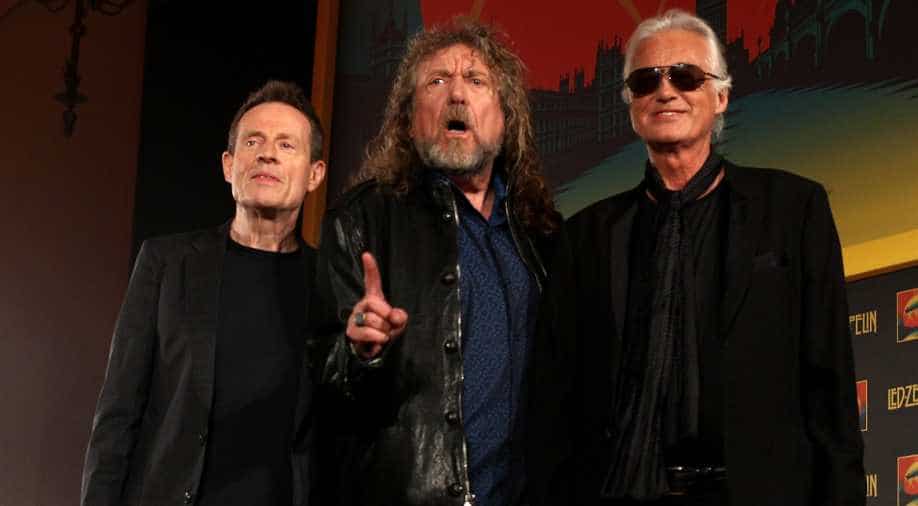 The 9th US Circuit Court of Appeals in San Francisco upheld a jury verdict that stated that 'Stairway to Heaven' did not infringe on the 1968 song 'Taurus' by the rock band Spirit.

In what could be termed as a historic judgement, legendary rock band Led Zeppelin has won the copyright battle on Monday over claims that parts of their classic song 'Stairway To Heaven' was stolen.

The 9th US Circuit Court of Appeals in San Francisco upheld a jury verdict that stated that 'Stairway to Heaven' did not infringe on the 1968 song 'Taurus' by the rock band Spirit.

The original lawsuit was filed in 2014 and claimed that the guitar introduction to 'Stairway to Heaven' infringed on the copyright of the instrumental of 'Taurus'.

Interestingly, the original lawsuit was filed by journalist Michael Skidmore on behalf of the Randy Craige Wolfe Trust. Randy Wolfe was a guitarist for Spirit and writer of 'Taurus' and passed away in 1997. Wolfe did not have a hand in the lawsuit.

A jury ruled against Skidmore in 2016, but the case was revived again in 2018 by a three-judge panel from the 9th Circuit, which ordered a new trial. The panel ruled that trial Judge Gary Klausner gave the jury incorrect instructions.

Led Zeppelin had then appealed the decision and asked for a larger panel of judges to rehear the case.

"The trial and appeal process has been a long climb up the Stairway to Heaven," Judge Margaret McKeown wrote in the 73-page decision for the court.