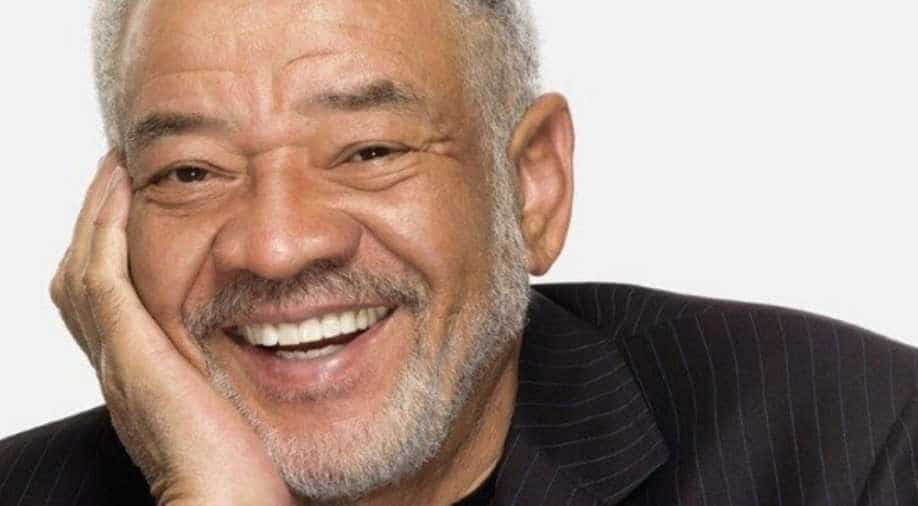 Singer-songwriter Bill Withers, who had an array of soulful songs under his belt in the 1970s has died from heart complications. He was 81.

The 'Ain't No Sunshine' singer died on Monday in Los Angeles, according to his family, reported news agency.

"We are devastated by the loss of our beloved, devoted husband and father. A solitary man with a heart-driven to connect to the world at large, with his poetry and music, he spoke honestly to people and connected them to each other," his family said in a statement obtained by news agency.

The three-time Grammy Award winner`s timeless classic 'Lean On Me' has been a source inspiration in the recent times of coronavirus crises, with many artists posting their own renditions of the song to bring some relief amid the trying time.

In 1987, Bill received his ninth Grammy nomination and third Grammy as a songwriter for the re-recording of the 1972 hit `Lean On Me` by Club Nouveau.