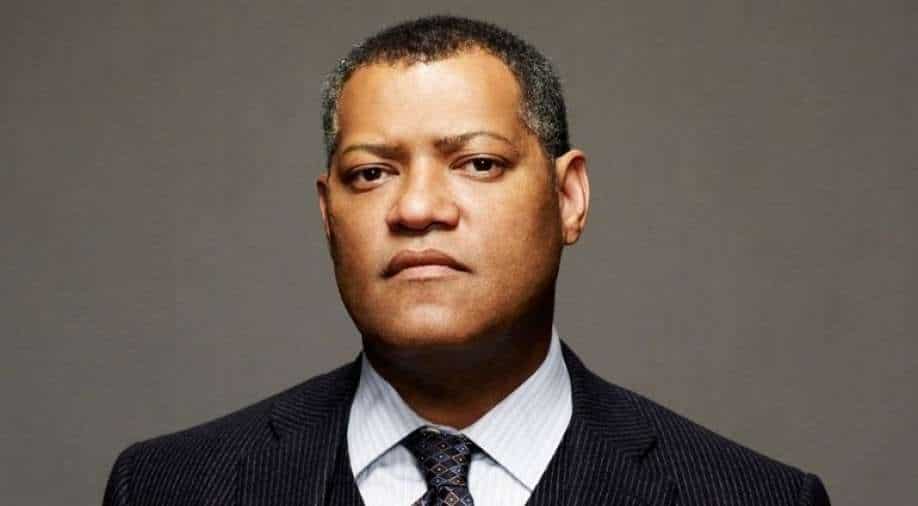 Laurence Fishburne and Michelle Yeoh have joined the cast of the Paul Feig-directed film 'The School For Good And Evil'.

Roth Kirschenbaum's Joe Roth and Jeffrey Kirschenbaum, Feigco's Feig and Laura Fischer and Jane Startz are on board as producers.

According to Deadline, David Magee and Feig have adapted the book for the big screen. The story follows best friends Sophie and Agatha who find themselves attending a school where kids are trained to be fairy tale heroes and villains. "Their friendship will be put to the test in this thrilling and comedic story where the only way out of a fairy tale is to live through one," the film's description reads.