Lata Mangeshkar on #MeToo: Nobody could mess around with me 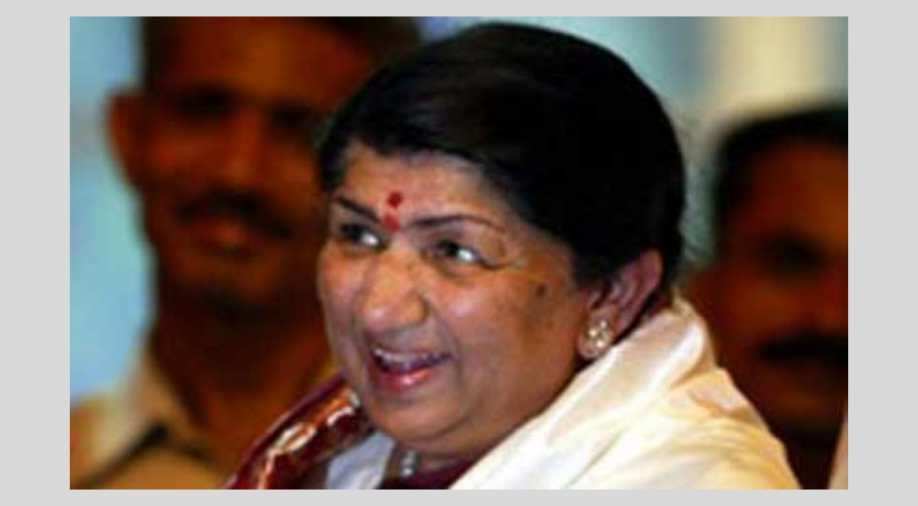 As a way of responding to #MeToo movement that has hit the Hindi entertainment industry after having reached its zenith in Hollywood, legendary singer Lata Mangeshkar says that she believes that every woman must be given the dignity she deserves. When asked if she ever faced a similar situation, Lata said that nobody could mess around with her and get away with it.

In an interview, Lata spoke about her sister Meena’s biography Mothi Tichi Savli that has several revelations about her. She said, “Who would know me better than my sister? She has been a part of my life almost from my birth. Meena’s daughter Rachna is very close to me. Rachna has accompanied me to many concerts. She is doing the English version of my biography which will be out soon.”

On the #MeToo movement, she said, “I truly believe a working woman must be given the dignity, respect and space she deserves. If anyone denies her that space, he must be taught a lesson.”