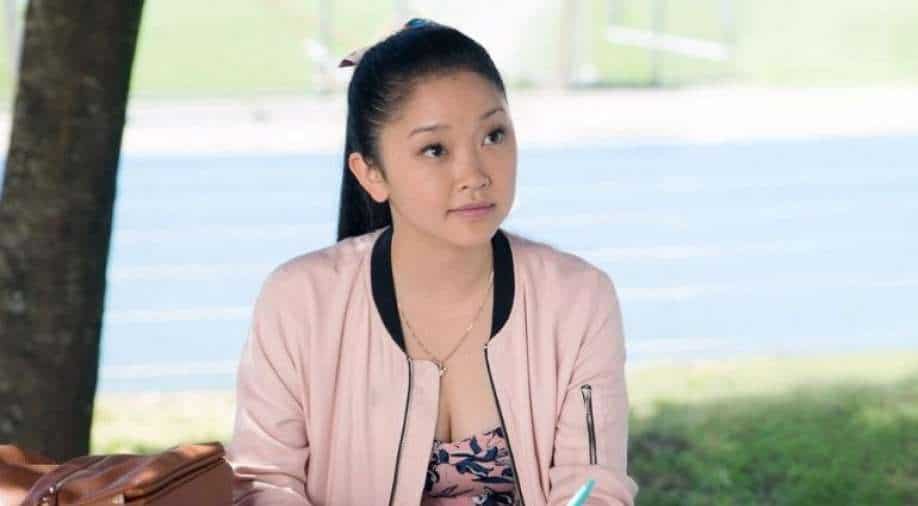 'Boo Bitch' is an eight-episode-long series each of which is half an hour long.

'To All the Boys I've Loved Before' actor Lana Condor has been roped in star in and executive produce Netflix's comedy series 'Boo, Bitch'.

According to Variety, the role expands Condor`s relationship with the streaming giant, after the rom-com `To All the Boys I`ve Loved Before.`She has also starred in the sequel `To All the Boys: P.S. I Still Love You` which is all set to be followed by a third instalment `To All the Boys: Always and Forever, Lara Jean` which will drop on February 12.

`Boo Bitch` is an eight-episode-long series each of which is half an hour long. The show revolves around a high school senior who`s lived her life safely under the radar but one day seizes the opportunity to change her narrative and start living an epic life, only to find out the next morning that she`s a ghost, reports Variety.

Erin Ehrlich and Lauren Iungerich have created a new script on the original script optioned from Tim Schauer and Kuba Soltysiak.

Ehrlich and Iungerich serve as co-creators with Schauer and Soltysiak. They will also serve as executive producers and co-showrunners.