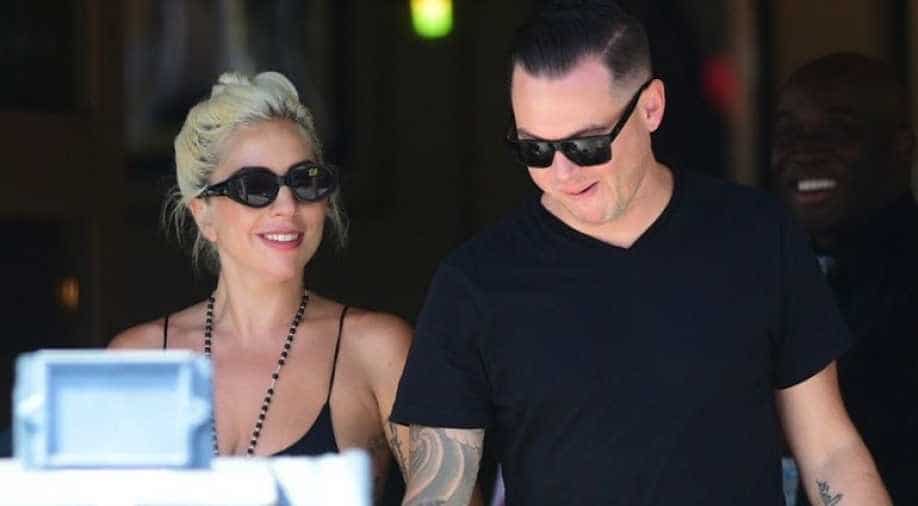 The 49-year-old audio mixer, however, has still not given any statement on his split with Lady Gaga

Seems like pop singer Lady Gaga has freed herself from another relationship and her latest social media post is the proof. The 33-year-old singer shared a cryptic Instagram story featuring herself and the long-time BFF Sarah Nicole Tanno captioning, "An about to be a married woman and me, a single lady".

The snap was from her friend and makeup artist's bachelorette party, according to the news agency. Before this post, she also wrote in another social media post that, "I might be in a lot of pain but I couldn't miss my best friend's bachelorette dinner.

The 'Poker Face' crooner who recently created a buzz after a nasty fall while performing at her Las Vegas show hinted her break up a few months after she was spotted with Dan Horton. 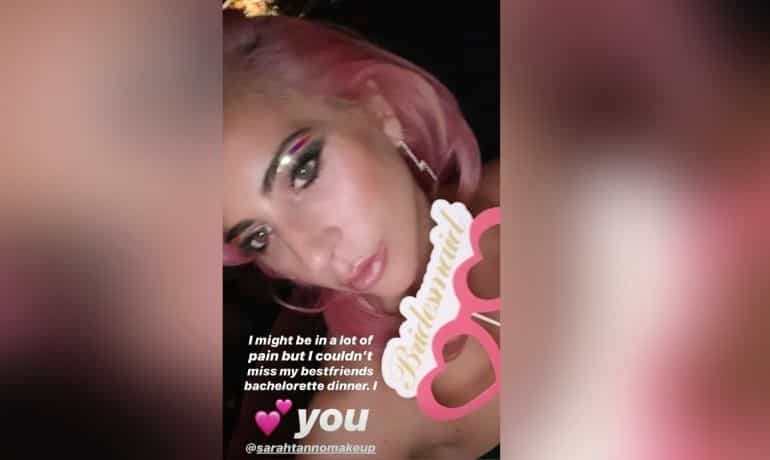 The 49-year-old audio mixer, however, has still not given any statement on his split with Gaga. In September, Lady Gaga gave fans and followers a sweet glimpse of her love life taking to social media.

She posted a snap of a beautiful candlelit dinner that her boyfriend had cooked for them. It was in August at the Pasadena Daydream Music Festival, where the pair was last snapped by a fan, reported a news agency. They shake a leg on the tracks of Rock bands 'The Cure' and 'The Pixies'.