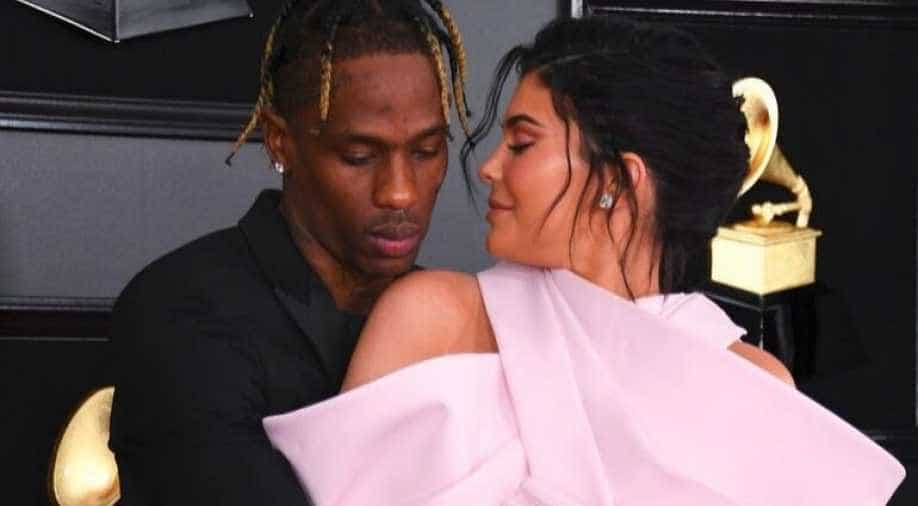 The makeup mogul Kylie Jenner who is now seeing singer-rapper Drake After Her Split.

Kylie Jenner planned to pay Travis Scott a visit during his Astraworld Festival in Houston. "Kylie is planning to go without her daughter and then Stormi is meeting them afterward," a source told a magazine.

The makeup mogul, who according to a magazine is now seeing Drake, has planned the trip after moving on from her breakup with Scott."Kylie and Drake's friendship did take a romantic turn recently," an insider told a magazine."

At his Halloween party, they were affectionate and clearly there together. They've been seeing each other romantically. He also showed up to Kendall Jenner's birthday," added the insider.

The singer and the reality TV star have been buddies for many years but were spotted getting cozy at Drake's birthday party in October."She spent the most time near Drake and his friends," a source told a magazine at the time.

"Kylie was rapping to songs and dancing with her friends while she was next to Drake, but they weren't dancing together. They seemed to have a connection though," continued the source.