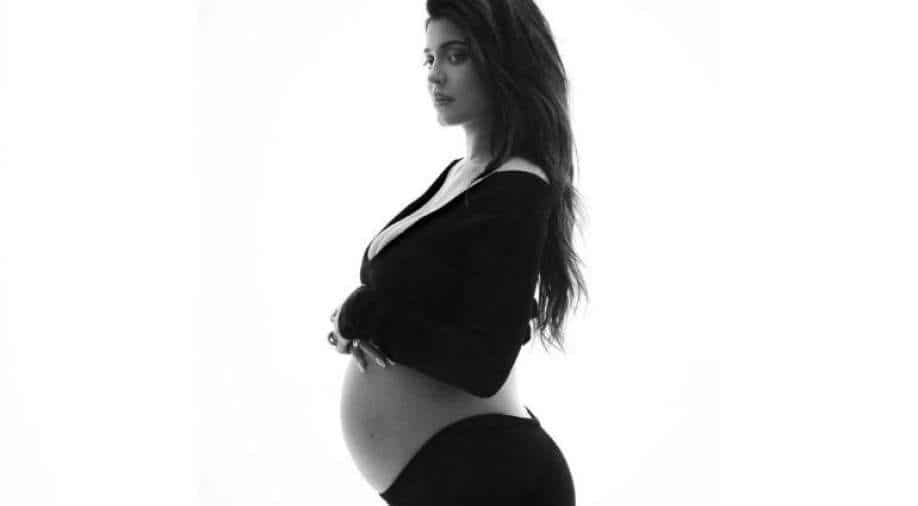 Kylie Jenner and Travis Scott kept things relatively quiet this holiday season, more than a month after 10 concertgoers died at the rapper's Astroworld Festival show in Houston on November 5.

Taking to her Instagram handle, Kylie shared a black and white picture of herself in which she posed with her hands atop her growing baby bump.

Sharing the picture, she wrote, "As 2022 is approaching i`ve been reflecting on this last year and the blessings that it brought but also the many heartaches it held. i will never forget this year and all the significant changes it made to my life. I pray this new year is filled with a lot of love for all of you and i hope everyone stays safe and healthy during this time."For the unversed, Kylie who is expecting her second child with beau-American rapper Travis Scott, made her return to Instagram last week after going low-key following the Astroworld tragedy in November. 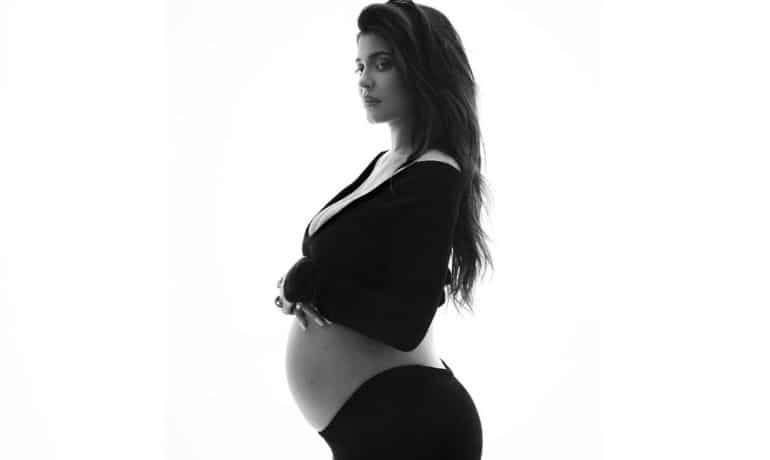 Kylie and Travis kept things relatively quiet this holiday season, more than a month after 10 concertgoers died at the rapper`s Astroworld Festival show in Houston on November 5. At the time, both Travis and Kylie posted statements and mourned the deaths of the fans. However, they faced backlash over the tragedy.

In September, Kylie confirmed that she is expecting her second child with Travis in a 90-second Instagram video that ended with her first child 3-year-old daughter Stormi Webster kissing her mom`s belly.