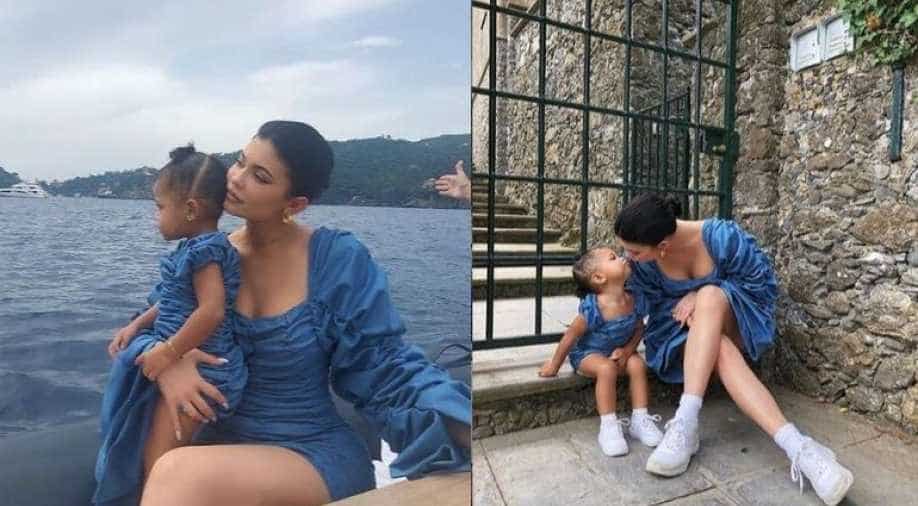 Kylie Jenner and Travis Scott,The duo earlier this month announced that they are taking a break from their two-year relationship.

Kylie Jenner who is happily raising a child wants more babies even after she and partner Travis Scott called it quits. The beauty mogul on Friday conducted a Q&A session with fans on Instagram where in response to a user's question wrote, 'I can't wait to have more babies'.

However, she added that she isn't ready just yet. Jenner's wish of having more children comes as no surprise as earlier a source close to the star revealed to a magazine that she wanted to have a second baby but Scott did not.

"They are very, very in love, but she's 22, and her whole life is Stormi and her business and her family. She's not wanting to be a normal rapper's wife," the source said.

The insider continued they have different lifestyles. The duo earlier this month, announced that they are taking a break from their two-year relationship. However, a source told news agency recently that although the two are still separated, they have already started having conversations about getting back together.

"They both know it's inevitable, they just needed some breathing room to work out a few of their issues," the source explained. "They want to make it work and have both expressed they miss each other and are still in love with one another," the insider added.