Kunal Kemmu, 'Lootcase' to premiere on July 31 on Disney+ Hotstar 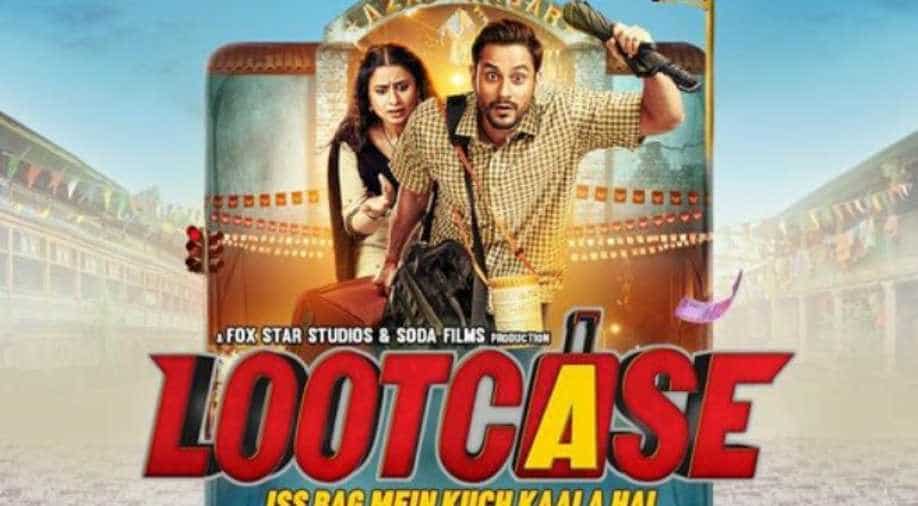 The movie was earlier scheduled to release in April 2020

The movie is been directed, Rajesh Krishnan. The movie revolves around a middle-aged man, who comes across a red-coloured suitcase full of money.

The movie was earlier scheduled to release in April 2020, as due to coronavirus pandemic, theatres remain shut and the filmmakers decided to release the film on the OTT platform instead.